Rationale: MBD5-associated neurodevelopmental syndrome (MAND) is a genetic syndrome with features including intellectual disability, epilepsy, psychiatric features of aggression and hyperactivity, dysmorphic features including short stature and microcephaly, sleep disturbance and ataxia. Although seizures occur in over 80% of patients, the epileptology has not been clearly defined. We aimed to describe the spectrum of epilepsy phenotypes in MAND.

Funding: Please list any funding that was received in support of this abstract.: National Health and Medical Research Council, Research Institute of the McGill University Health Centre. 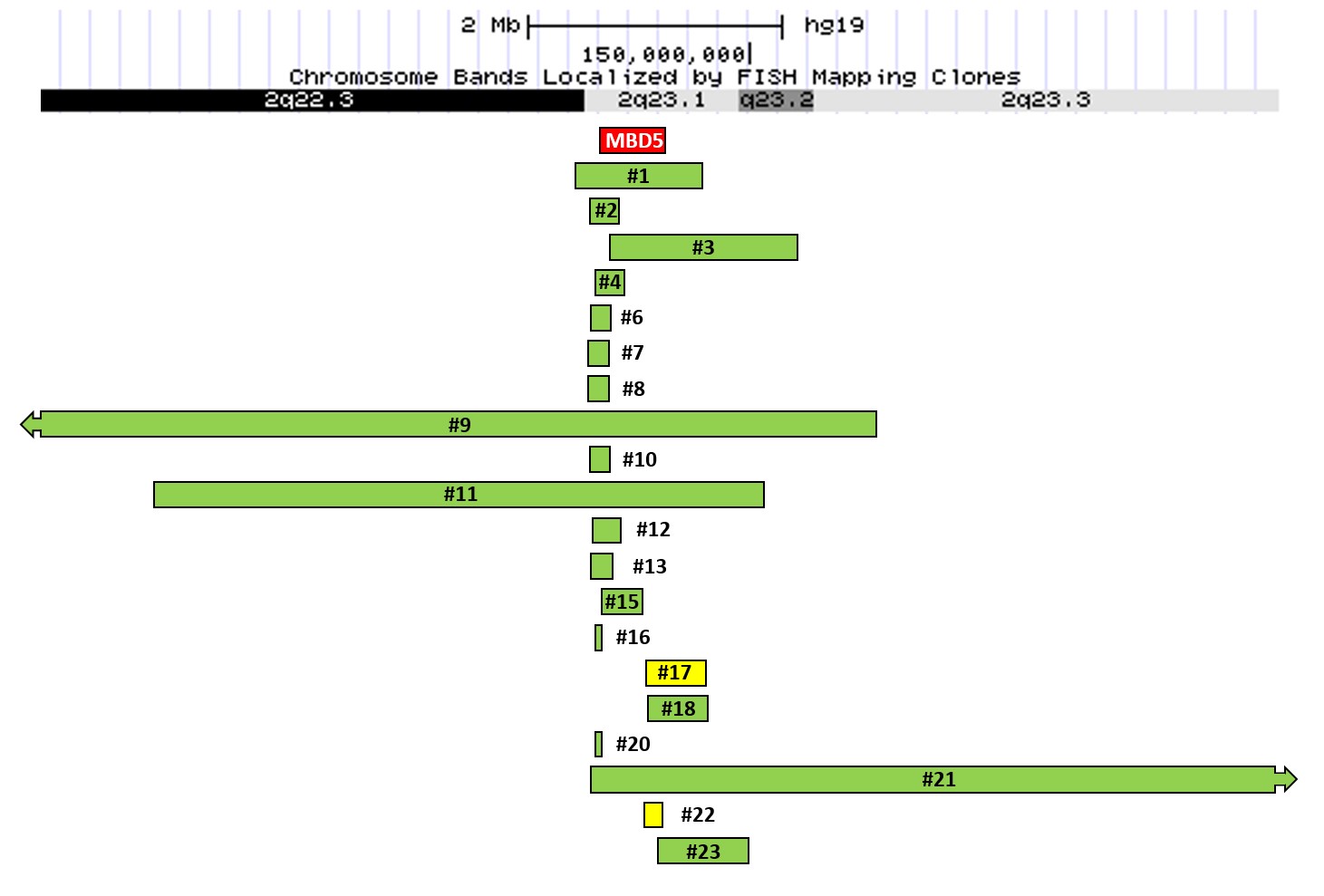