Rationale: FIRES is described as a new onset refractory status epilepticus preceded by a febrile infection starting between two weeks and 24 hours prior to onset of seizures. Outcomes include catastrophic epilepsies with significant morbidity and mortality. The pathogenesis of FIRES is yet to be fully understood due, in part, to the paucity of brain tissue available for histopathologic analysis. Here, we describe clinical and brain autopsy findings in a child presenting with a new onset and prolonged refractory status epilepticus preceded by a febrile infection.

Methods: A seven-year-old girl with Type 1 diabetes presented with seizure and encephalopathy, with subsequent respiratory failure requiring intubation. She had fever and sore throat for one week prior to presentation and was treated for streptococcal infection. Seizures were treated with antiepileptic medications and patient was started on broad-spectrum antibiotics. Video EEG monitoring showed diffuse slowing of the background and showed delta brushes in the left and right parieto-occipital regions independently. Seizures arising in the right occipital region were noted that subsequently generalized, with progression to status epilepticus (SE) that failed to respond to additional lorazepam, fosphenytoin load, and continuous midazolam infusion. Pentobarbital infusion was initiated to achieve burst suppression. Comprehensive infectious and auto-immune workup was completed and did not reveal the underlying etiology. In addition, 1.5T MRI/MRA/MRV brain with and without contrast were normal. Patient was treated with steroids and plasmapheresis for five days. One week later, 3T MRI brain showed subtle hyperintensity in bilateral occipital lobes. Seizures would resume with any attempted wean of continuous sedation including pentobarbital, ketamine and midazolam infusions, despite treatment with AEDs including levetiracetam, fosphenytoin, lacosamide, topiramate, low glycemic index diet and cannabidiol. On day 12, after family discussion regarding neurologic prognosis, decision was made to pursue compassionate extubation. Postmortem neuropathology exam was performed.


Conclusions: Post-mortem examination of the brain revealed changes consistent with FCD type IIa in the cortical regions harboring epileptogenic foci on EEG. The significance of the newly described co-occurrence of FIRES and the focal cortical dysplasia merits further investigation. 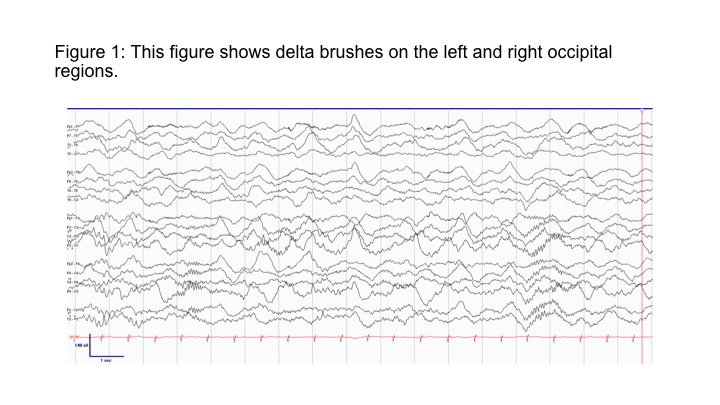 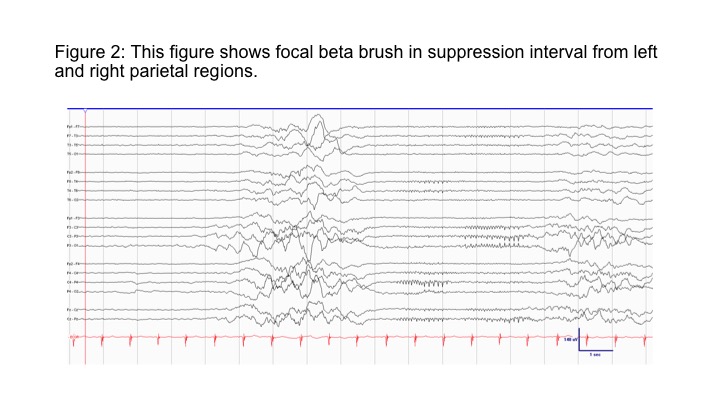