Rationale: Cortical dysplasias are the most common cause of potentially surgically remediable epilepsy in children. Robotically image-guided stereotactic EEG (SEEG) offers a means to precisely localize the seizure onset zone while reducing morbidity associated with intracranial implantation of electrodes via craniotomy. While SEEG may generate days of high-resolution data from multiple regions, visual inspection by trained electrophysiologists is required to review and characterize a patient’s seizures before conveying this information to the epilepsy team for consideration of surgical intervention. Currently, there is no standard automated approach of characterizing seizure data captured during SEEG recording. We report here the use of quantitative methods to compare seizures in the same patient or perform group analyses. We present a system to facilitate quantitative review of seizures identified on SEEG by a neurophysiologist and present representative data using this system from a patient with cortical dysplasia.

Methods: Stereo EEG sampled at 1024 hz was exported to EDF+ format from the  Natus/Neuroworks database. Onset and end of seizures were identified from the clinical annotations in the EEG record, secondary review and confirmation by two authors. These timestamps were used to extract regions of ECoG for all recorded electrodes with 180-second buffers surrounding each segment. The python-based MNE library wa used for EDF read and was implemented in a Jupyter notebook running in a web-accessed super computer cluster to account for the large file size associated with SEEG. A GUI-based Matlab app was created to visualize the time-frequency-power timeseries derived from complex wavelet convolution for each of the extracted seizures.

Results: We developed methods which allowed for  automated extraction of seizure segments from very large SEEG files recorded in the EMU. SEEG captured a total of 17 seizures characterized by high frequency onset activity, abrupt suppression of background followed by onset of lower amplitude rhythmic activity prior to seizure termination. Seizures could occur from wakefulness or arise from sleep and manifested with tonic left face and arm movement. A representative seizure visualized with the Matlab GUI is shown in Figure 1. Following laser interstitial thermoblation therapy (LITT) of the  seizure onset zone guided by SEEG at time of procedure, the patient remained seizure free for at least three months following surgery. The patient’s MRI demonstrating the small zones of laser ablation is shown (Figure 2).

Conclusions: Stereo EEG is a powerful technique for minimally invasive characterization of the epileptic focus in patients with medically intractable epilepsy. Here we present a case of MRI negative intractable epilepsy, currently in remission following LITT, and identified a region as the seizure focus from clinical review of SEEG. While this clinical result was achieved via subjective expert review, we aim to expand the capability to use automated tools described here to analyze quantitative studies of seizures in the SEEG electrode network. Tools allowing for user-directed exploration of large SEEG files is an important first step towards creating a seizure fingerprint to better identify seizure onset zone, propagation and characterization to identify zones for surgical treatment which minimally impact function while maximizing seizure reduction. These tools can be integrated with multimodal imaging to create a 4D image of both ictal and interictal activity. Using this integrated tool we can determine whether resective, LITT or neuromodulation procedures are the most optimum treatments and relate these findings to outcome.

Funding: Please list any funding that was received in support of this abstract.: Seattle Children's Research Institute 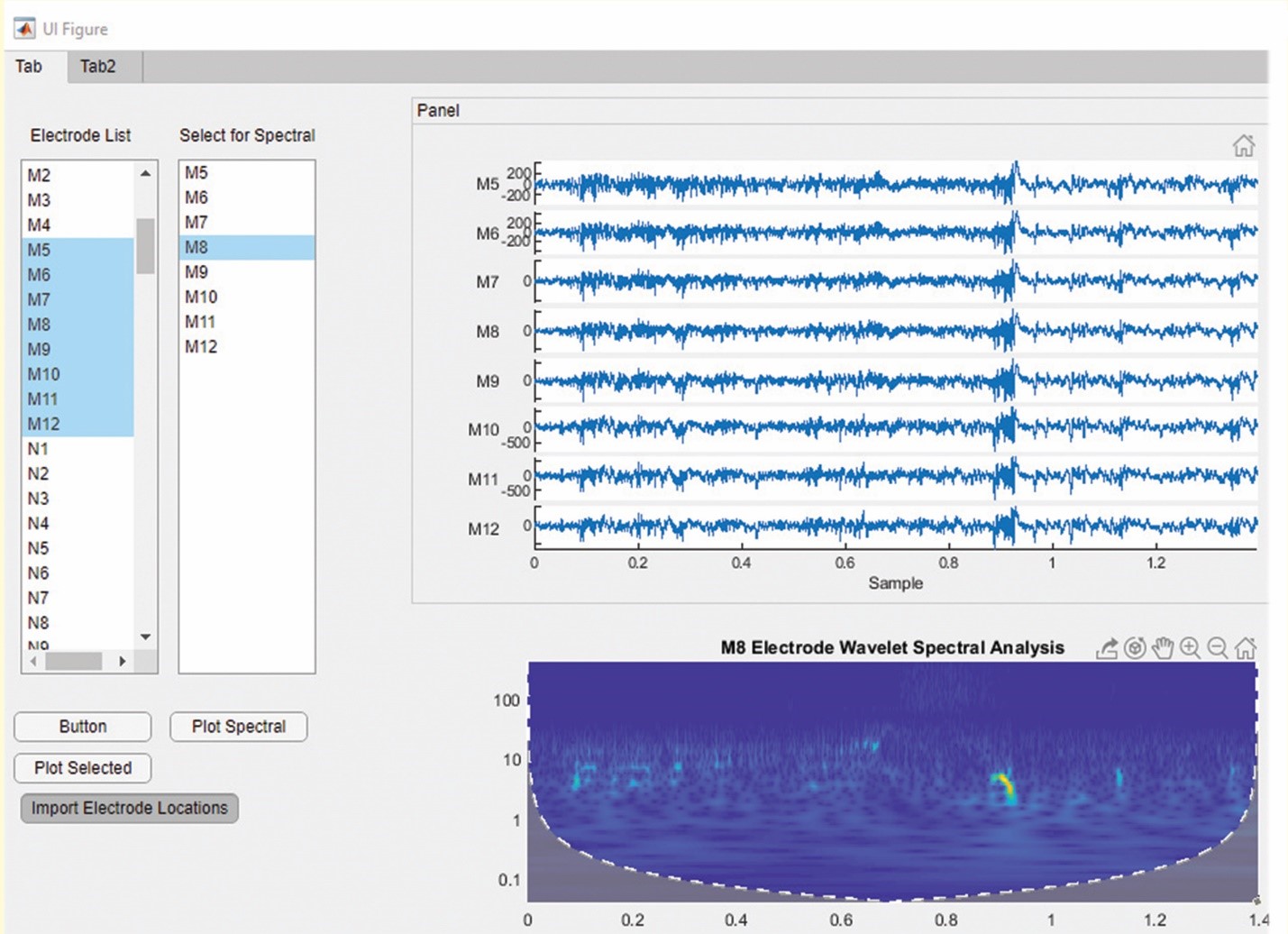