Rationale:  Localization of pathological neural activity is a pertinent issue in epilepsy treatment. Both, functional and pathological networks could be related to seizure propagation. Thus, the pathology of focal and generalized epileptogenic syndromes may involve multiple large-scale networks, which could be identified by a joint procedure including electrocorticographic (ECoG) high gamma activity (HGA) mapping, electrophysiology (cortico-cortical evoked potential or CCEP) and tractography.

Methods: Fourteen epilepsy patients with little or no abnormalities in anatomical magnetic resonance imaging (MRI) underwent subdural grid implantation for epilepsy diagnosis. Functional and pathological foci were identified by means of HGA and further electrically stimulated to reveal connected cortex locations in CCEPs. Connecting fiber pathways of CCEP locations were obtained by diffusion-weighted imaging (DWI) tractography. Finally, fibers of pathological CCEP networks were disconnected during a resective brain surgery, supported by intra-operative CCEP monitoring under general anesthesia. A Fiber disconnection was confirmed once the pathological CCEP diminished. An exemplary case for fiber disconnection is shown in Figure 1, with (A) the entry point for operation in blue (corpus callosum), (B) pre-operative CCEPs appear on the left hemisphere (frontal lobe F) while stimulating an epilepsy focus on the right hemisphere, (C) the corpus callosotomy approaching the splenium and (D) CCEPs after resection.

Results: Pathological CCEPs showed two negative deflections, namely, an early N1 (< 40ms) and a late N2 (< 150ms) component at bed side. Early CCEPs appeared in eight of 14 (57%) patients. Early components of pathological CCEPs varied between 25 and 35ms and diminished after complete disconnection of tractography-based fibers between the foci in seven of eight cases. Thirteen (92.8%) patients with or without CCEPs who underwent network surgery had Engel class I outcome. One case, with wide traumatic epilepsy and residual pathological CCEPs, showed poorer outcome.

Conclusions: Epilepsy surgery extended by combined HGA and CCEP mapping is a new technique to visualize pathological networks with the potential to improve epilepsy treatment. The study showed that the disappearance of early CCEP components after disconnection indicates a favorable surgical outcome and may indicate poorer outcomes if pathological CCEPs remain.

Funding: Please list any funding that was received in support of this abstract.: This work was supported in part by the Japanese government (Grant‐in‐Aid for Scientiﬁc Research (B) No. 16H05434 from 2016 to 2019, and a Grant-in-Aid for Exploratory Research No. 17K19708 from the Ministry of Education from 2017 to2018, Culture, Sports, Science and Technology (MEXT), and a Grant-in-Aid for Scientific Research on Innovative Areas (Shintaisei System), JP 17H05900 from 2017 to 2018. 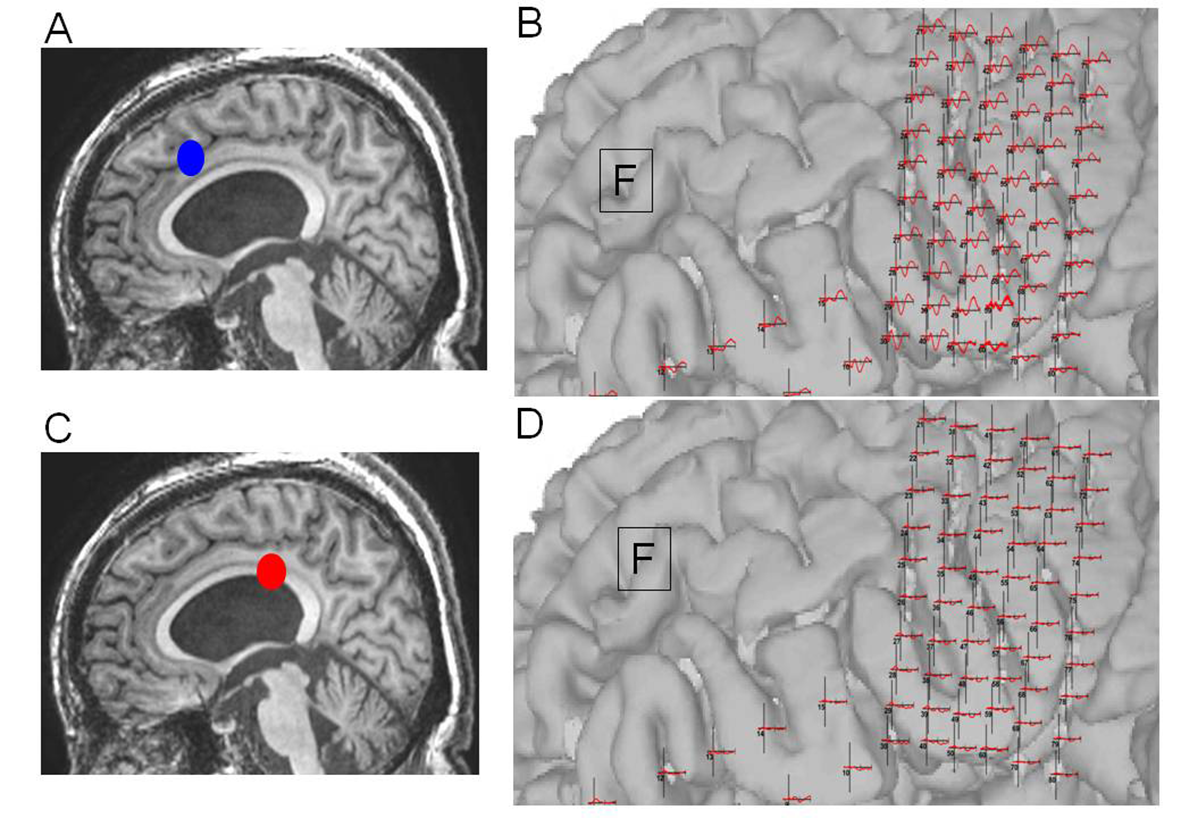