(163) Difficult-to-localize epilepsy after stereoelectroencephalography: safety, efficacy, and technique of placing additional electrodes during the same admission

Rationale: Stereoelectroencephalography (SEEG) is an invasive procedure used to identify the epileptogenic zone (EZ) in patients with epilepsy for potential surgical intervention. While SEEG has excellent rates of identifying the presumptive EZ, a minority of patients will have an EZ that is difficult-to-localize even after extensive invasive monitoring. We attempted to develop a technique for placing additional electrodes in these situations, and then performed an analysis on complications and surgical outcomes.

Methods: An operative technique which involves maintaining previously placed electrodes and sterilely placing new electrodes was developed and implemented. Figure 1 and Figure 2 demonstrate patients who underwent additional electrode placements with this technique. All patients who underwent placement of additional SEEG electrodes during the same admission between December 2011 and November 2019 were retrospectively reviewed regarding demographic and surgical variables, peri-operative complications, post-operative complications, and Engel classification at last follow up.

Conclusions: Occasionally patients undergoing SEEG evaluation continue to have difficult-to-localize epilepsy even after invasive monitoring. This technique for placing additional SEEG electrodes, while maintaining the previously placed electrodes, appears to be safe, effective, and had no infectious complications. A majority of patients who received additional electrodes went on to have surgery guided by the new data collected, of whom 44.4% were Engel Class I at last follow-up. When confronted with difficult-to-localize epilepsy even after invasive monitoring, it appears to be safe and potentially clinically effective to place additional electrodes during the same admission. 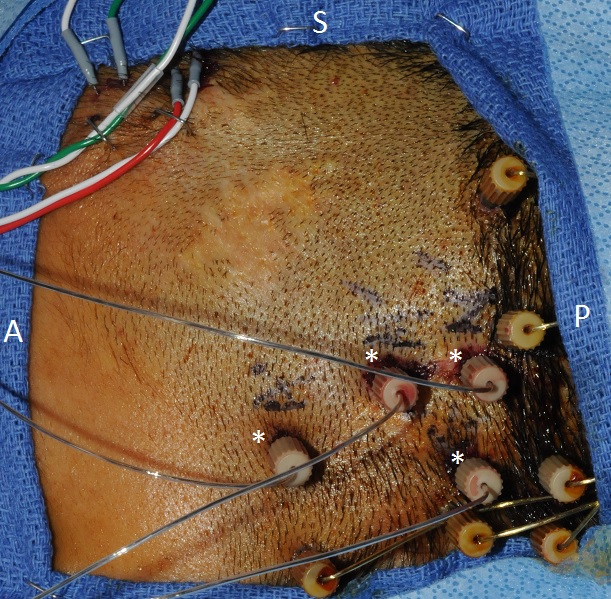 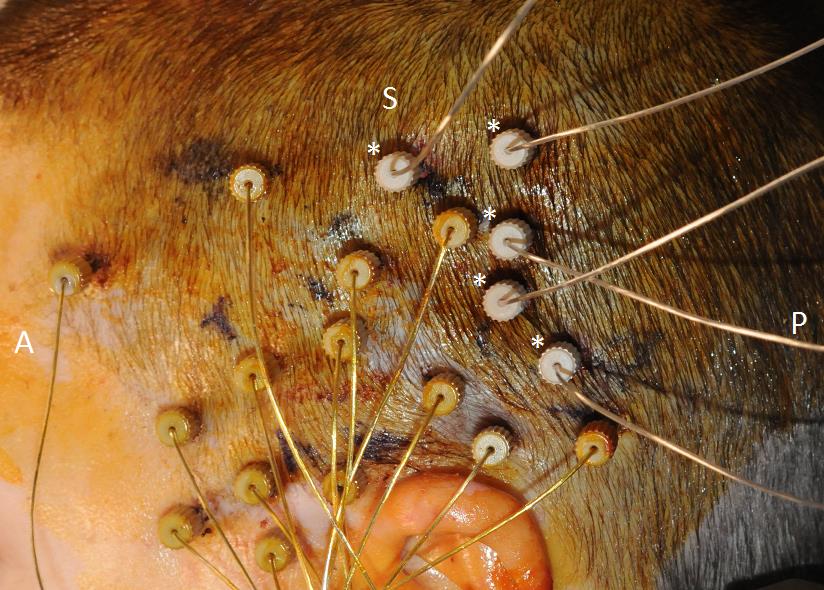