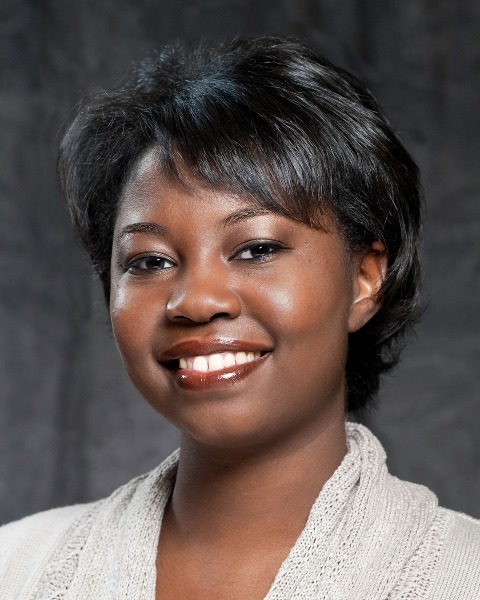 Dr. Pappadis is an Assistant Professor of the Division of Rehabilitation Sciences, School of Health Professions at the University of Texas Medical Branch at Galveston (UTMB) and a Co-Investigator on the Texas TBI Model Systems at the Brain Injury Research Center of TIRR Memorial Hermann. She is an RL2 Scholar of UTMB’s Claude D. Pepper Center, Fellow of the Sealy Center on Aging, and a Scholar of the Translational Research Scholars Program through the Institute for Translational Sciences. She has a diverse educational background in the biological sciences, psychology, health education, and social work, with specific training in measurement development, health education and promotion, psychoeducational interventions, and mixed methodologies. Her research includes health literacy after brain injury, minority aging, health disparities, and continuity of care after brain injury. Since 2004, she has conducted patient-centered outcomes research in stroke and traumatic brain injury, and most recently in elderly populations. Dr. Pappadis has won several research awards, made several national/international presentations, published over 30 peer-reviewed publications, two monographs in Spanish, and disseminated several educational materials for persons with brain injury and their caregivers. She is a member of the Academy of Certified Brain Injury Specialists’ (ACBIS) Board of Governors and the Pink Concussions Professional Advisory Board. Despite being early career, Dr. Pappadis, an ‘Early Career Veteran’ of ACRM, has been an active member since 2008. She is currently the Past Chair of the Early Career Development Course Task Force, Secretary of the Early Career Networking Group, member of ACRM’s Awards Committee, Communications Officer for ACRM’s BI-ISIG Executive Committee, and Editor of BI-ISIG’s newsletter, Moving Ahead. She recently served two terms as the Early Career Officer for ACRM’s BI-ISIG Executive Committee. She is active in numerous ACRM Special Interest Groups and Task Forces.