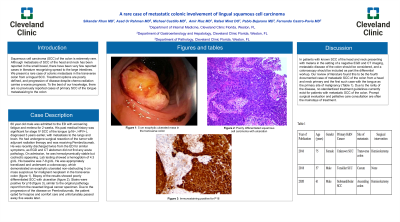 Introduction: Squamous cell carcinoma (SCC) of the colon is extremely rare. Although metastasis of SCC of the head and neck has been reported in the small bowel, there have been very few reported cases in literature recognizing spread to the large intestines. We present a rare case of colonic metastasis in the transverse colon from a lingual SCC. To the best of our knowledge, there are no previously reported cases of primary SCC of the tongue metastasizing to the colon

Methods: 60 year old male was admitted to the ED with worsening fatigue and melena for 2 weeks. His past medical history was significant for stage IV SCC of the tongue (p16+, HPV+), diagnosed 3 years earlier, with metastasis to the lungs and brain. He had undergone surgical resection of the tumor with adjuvant radiation therapy and was receiving Pembrolizumab. He was recently discharged twice from the ED for similar symptoms, as EGD and CT abdomen did not find any acute pathology. On admission, he was hemodynamically stable but cachectic appearing. Lab testing showed a hemoglobin of 4.3 g/dL. His baseline was 7-8 g/dL. He was appropriately transfused and underwent a colonoscopy, which demonstrated an exophytic ulcerated non-obstructing 5 cm mass suspicious for malignant neoplasm in the transverse colon (figure 1). Biopsy of the results showed poorly differentiated SCC with ulceration (figure 2). Stains were positive for p16, similar to the original pathology report from the resected lingual cancer specimen. Due to the progression of the disease on Pembrolizumab, the patient opted for hospice and comfort care and unfortunately passed away five weeks later

Discussion: In patients with known SCC of the head and neck presenting with melena in the setting of a negative EGD and CT imaging, metastatic disease of the colon should be considered, and a colonoscopy should be included as part the differential workup. In a 2015 study by Irani et al, the most common secondary sites of spread for lingual SCC were found to be the lungs, heart, and skin. Our review of literature found this to be the fourth documented case of metastatic SCC of the colon from a head and neck primary and the first such case with the tongue as the primary site of malignancy (Table 1). Due to the rarity of the disease, no standardized treatment guidelines currently exist for patients with metastatic SCC of the colon. Prompt surgical evaluation and palliative care consultation are often the mainstays of treatment 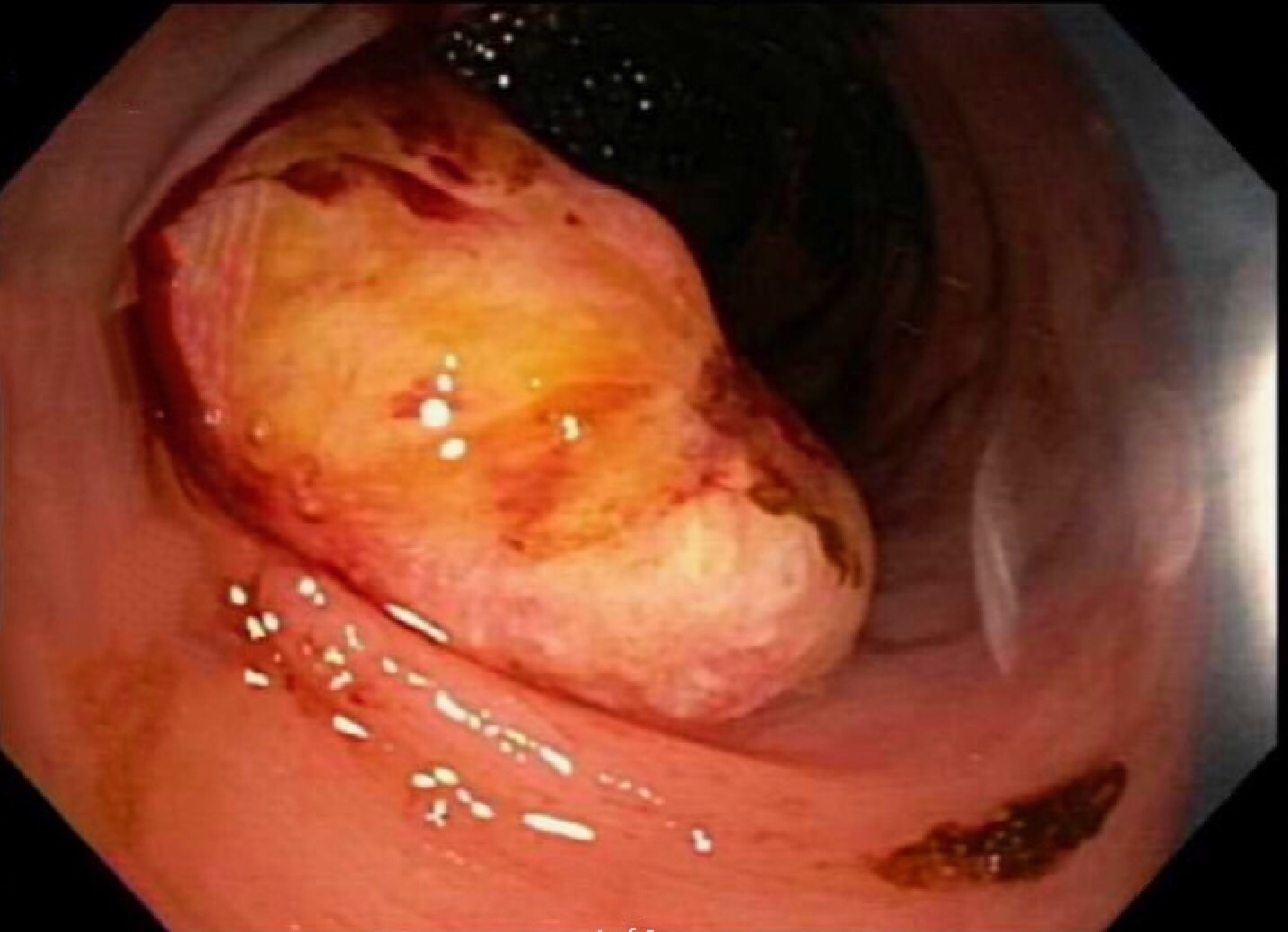 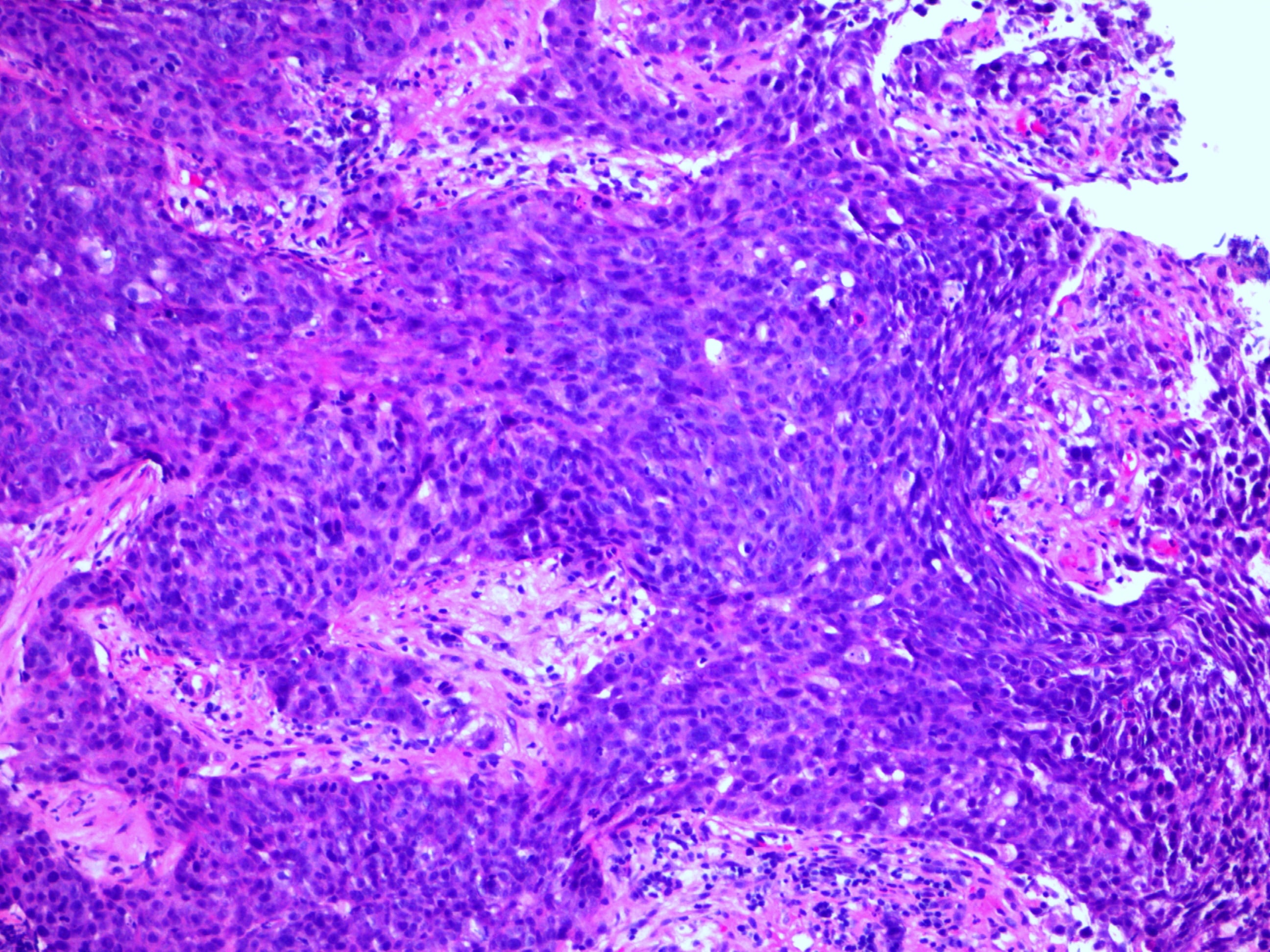 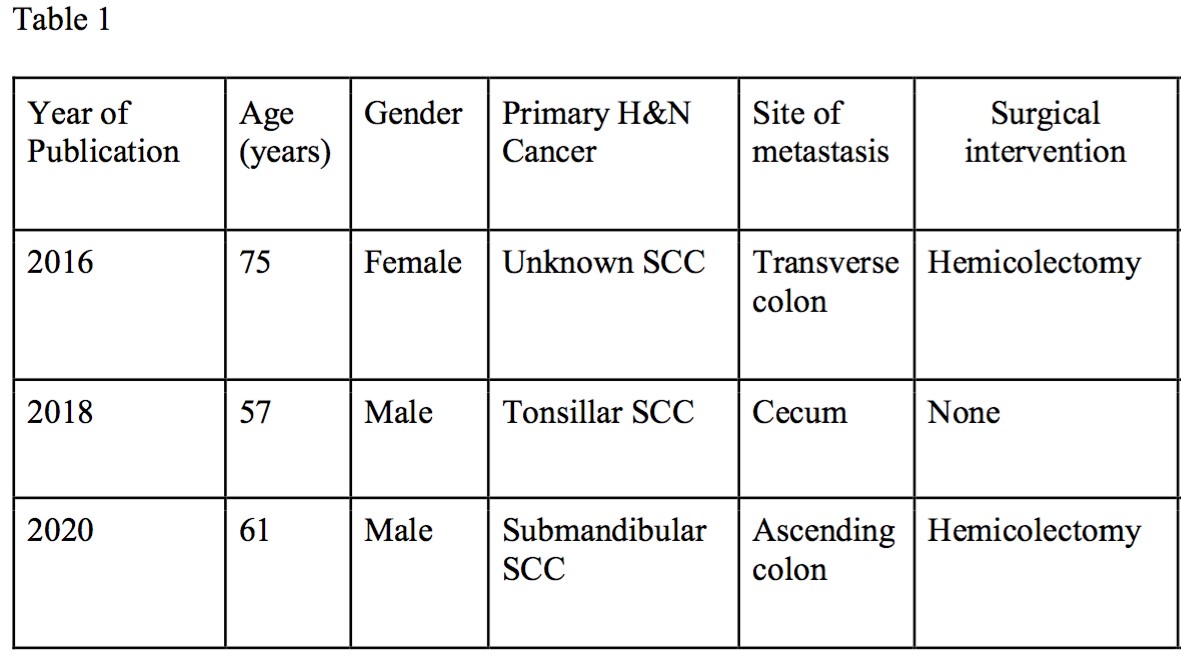 Table 1: Published cases of metastatic SCC of the colon from a head and neck primary