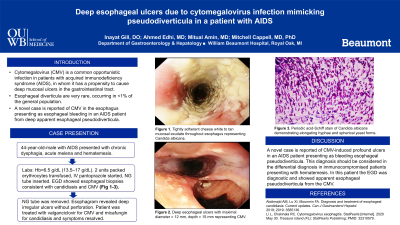 Introduction: Cytomegalovirus (CMV) is a common opportunistic infection in patients with acquired immunodeficiency syndrome (AIDS), in whom it has a propensity to cause deep mucosal ulcers in the gastrointestinal tract. Esophageal diverticula are very rare, occurring in < 1% of the general population. A novel case is reported of CMV in the esophagus presenting as esophageal bleeding in an AIDS patient from deep apparent esophageal pseudodiverticula. 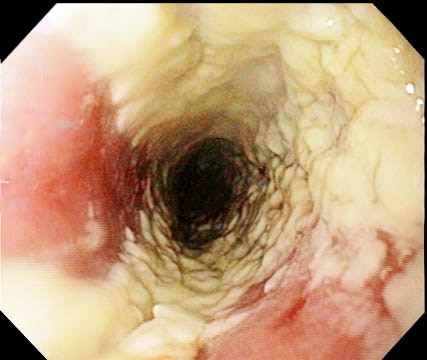 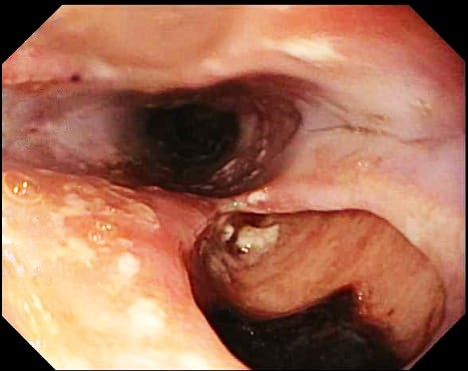 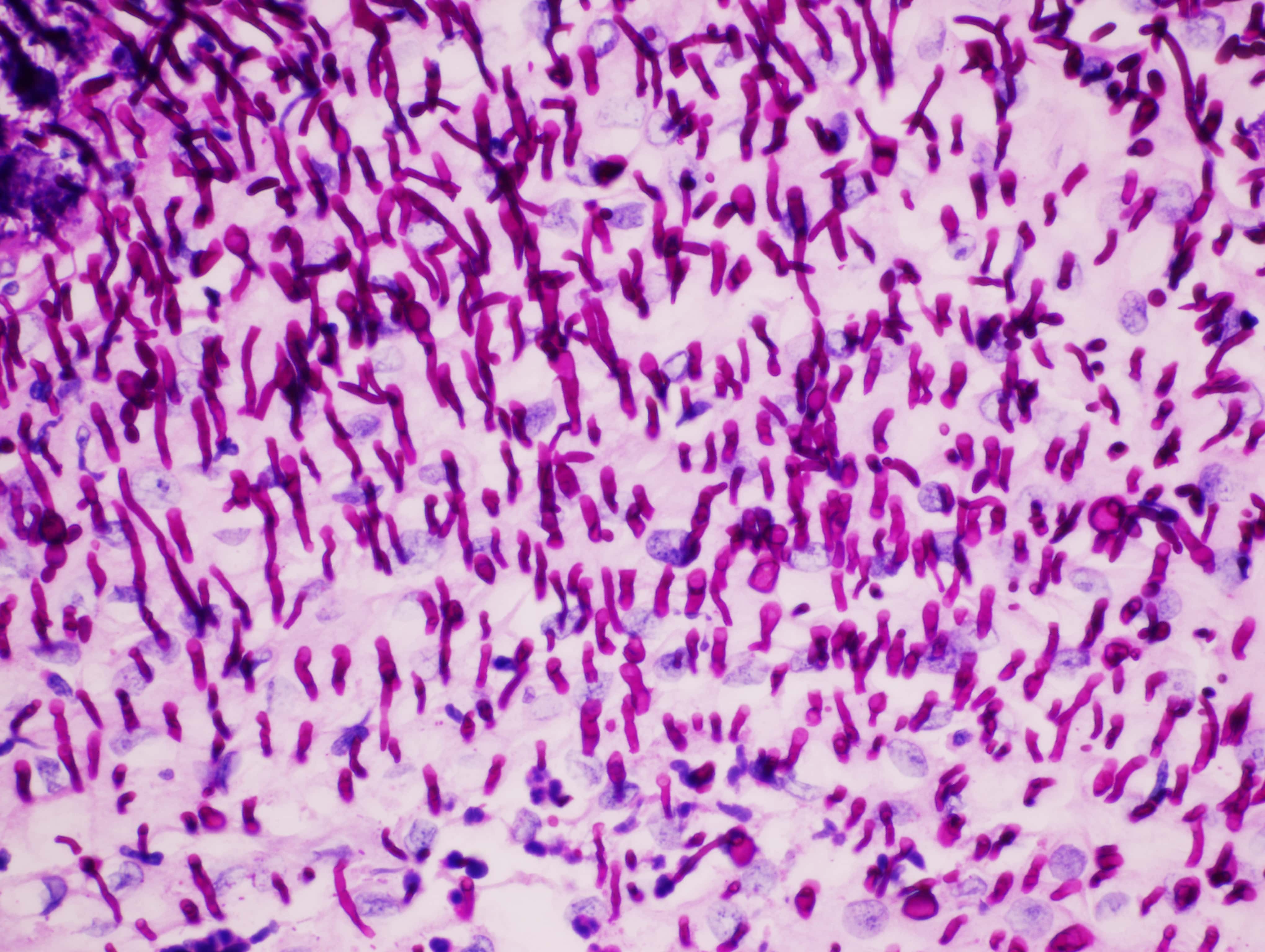