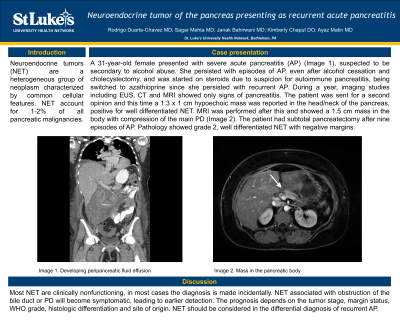 Introduction: Neuroendocrine tumors (NET) are a heterogeneous group of neoplasm characterized by common cellular features. NET account for 1-2% of all pancreatic malignancies, these are usually slow growing tumors arising in the head of the pancreas.

Methods: A 31-year-old female presented with severe acute pancreatitis (AP) (Image 1), suspected to be secondary to alcohol abuse since she admitted to drink almost daily. She was not taking any medications, had normal LFT’s, triglycerides and IgG4 with no gallstones. Eventually she was discharged but persisted with episodes of AP, even after she quit drinking. Endoscopic ultrasound was performed, finding sequelae of pancreatitis and gallbladder sludge, but due to suspicion for microlithiasis cholecystectomy was recommended. After cholecystectomy, she persisted with episodes of AP and was started on steroids due to suspicion for autoimmune pancreatitis. EUS was repeated for possible biopsy but showed stricture of the pancreatic duct (PD) at the level of the head and biopsy was not performed. While being tapered from steroids she had another episode of AP, being switched to azathioprine, but she had another episode of AP and the medication was stopped. During this time, imaging studies including CT and MRI of the abdomen were performed but showed only signs of pancreatitis. The patient was sent for a second opinion to consider PD dilation/stenting, she had ERCP but intervention in the PD was not performed since the PD could not be accessed, EUS was performed to assess the PD and this time a 1.3 x 1 cm hypoechoic mass was reported in the head/neck of the pancreas and biopsies were obtained, finding a well differentiated NET. MRI was performed after this and showed a 1.5 cm mass in the pancreatic body with compression of the main PD (Image 2). The patient had subtotal pancreatectomy after nine episodes of AP. Surgical pathology showed grade 2, well differentiated NET with negative margins.

Discussion: Most NET are clinically nonfunctioning, in most cases the diagnosis is made incidentally. NET associated with obstruction of the bile duct or PD will become symptomatic, leading to earlier detection. The prognosis depends on the tumor stage, margin status, WHO grade, histologic differentiation and site of origin. Surgery is the mainstay of treatment of localized well differentiated NET. Poorly differentiated tumors have an aggressive course with median survival of < 1 year. NET should be considered in the differential diagnosis of recurrent AP. 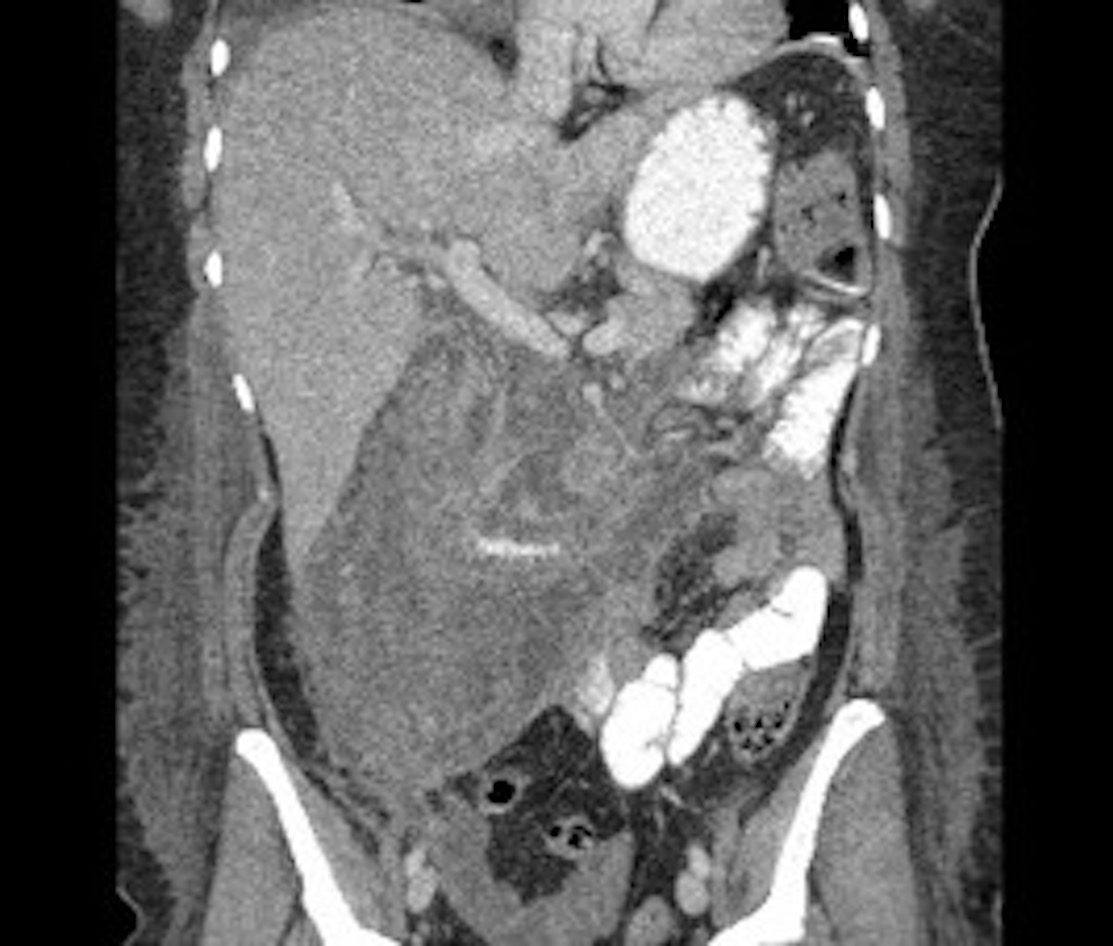 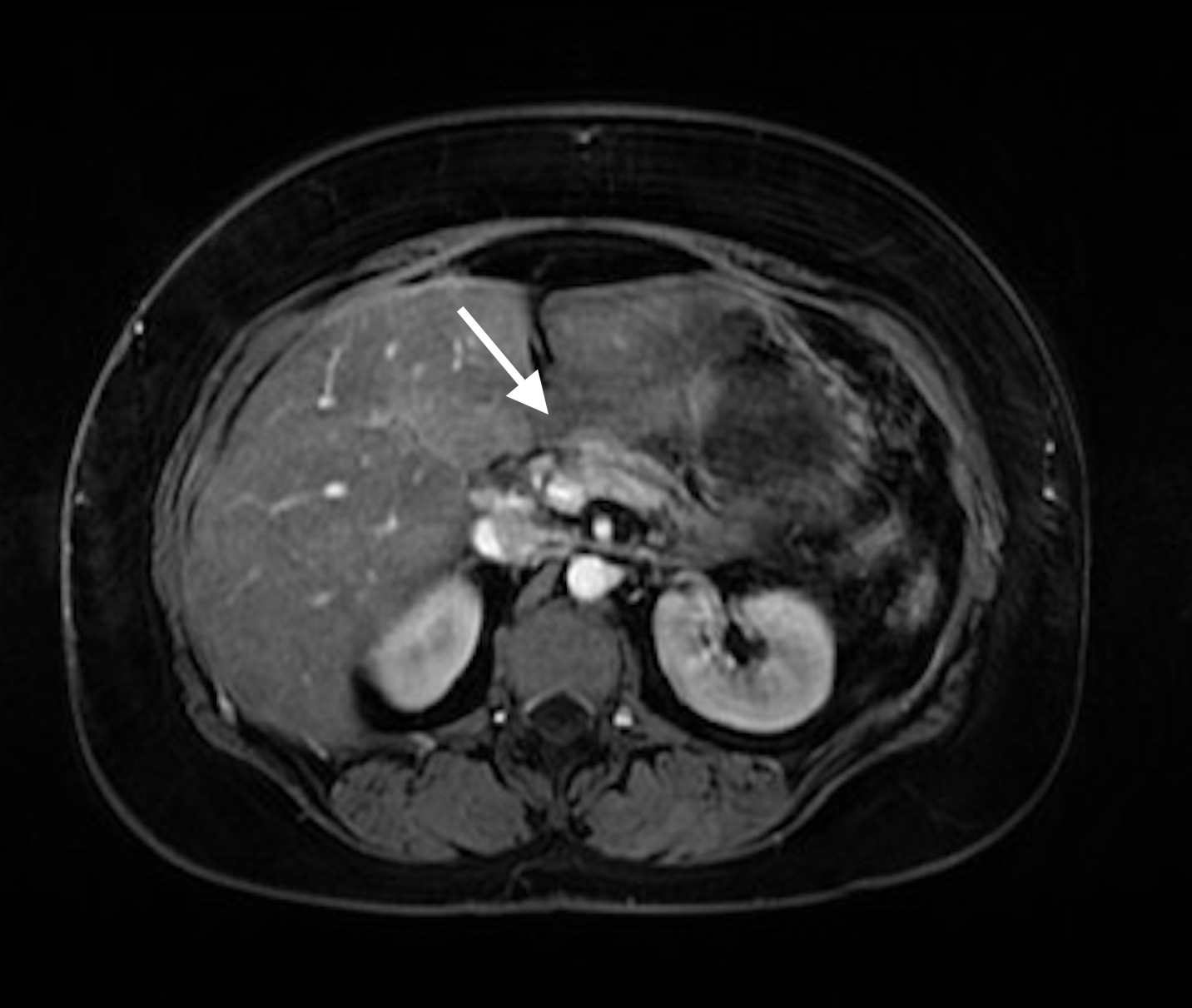 Image 2: Mass in the pancreatic body with associated mass effect and compression of the main pancreatic duct