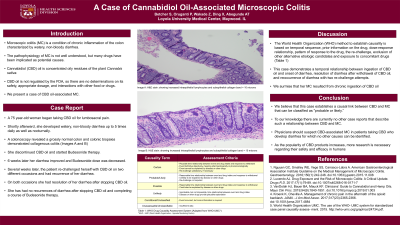 Introduction: Microscopic colitis (MC) is a chronic inflammatory condition of the colon, characterized by watery, non-bloody diarrhea, and normal appearing colonic mucosa on colonoscopy. It is diagnosed by biopsy, which differentiates between the two subtypes, lymphocytic and collagenous colitis. Many drugs have been associated with MC but the pathophysiology is incompletely understood. Cannabidiol (CBD) has not been reported as a risk factor for MC. CBD has found some popularity in the search for an alternative to opioid analgesics for the treatment of pain. However, CBD is not regulated by the U.S food and drug administration (FDA) and there are no determinations on the appropriate dosage, safety, efficacy, or interactions with other drugs or food. We report a case of MC associated with ingestion of CBD oil to make clinicians aware of this potential adverse effect in patients who chronically use CBD.

Methods: A 75-year-old Caucasian female with a history of anemia, hypothyroidism, migraines, and constipation presented to the general gastroenterology clinic for management of chronic unexplained diarrhea for 1-year while taking CBD oil for lumbosacral pain. She had already tried loperamide and Pepto-Bismol but diarrhea was unchanged. Colonoscopy appeared normal but random colon biopsies revealed collagenous colitis (CC) while she was using CBD oil. The patient was started on budesonide, and she was advised to avoid NSAIDs and discontinue CBD oil. During follow-up 6 weeks later, the patient had improved symptoms and her budesonide dose was decreased. She attempted to restart CBD oil twice, but had diarrhea both times. Her symptoms resolved after taking budesonide and stopping CBD oil. There was no recurrence of diarrhea after she stopped taking CBD oil.

Discussion: This case demonstrates a temporal relationship between exposure to CBD oil and onset of diarrhea, resolution of diarrhea after withdrawal of CBD oil, and reoccurrence of diarrhea with two re-challenge attempts with CBD oil while taking budesonide. Therefore, we can surmise that her CC likely resulted from chronic ingestion of CBD oil. To our knowledge there are currently no other case reports that describe such a relationship between CBD and MC. We recommend that physicians educate themselves on CBD containing products, and encourage open communication with patients regarding dietary supplements and their potential clinical adverse effects. 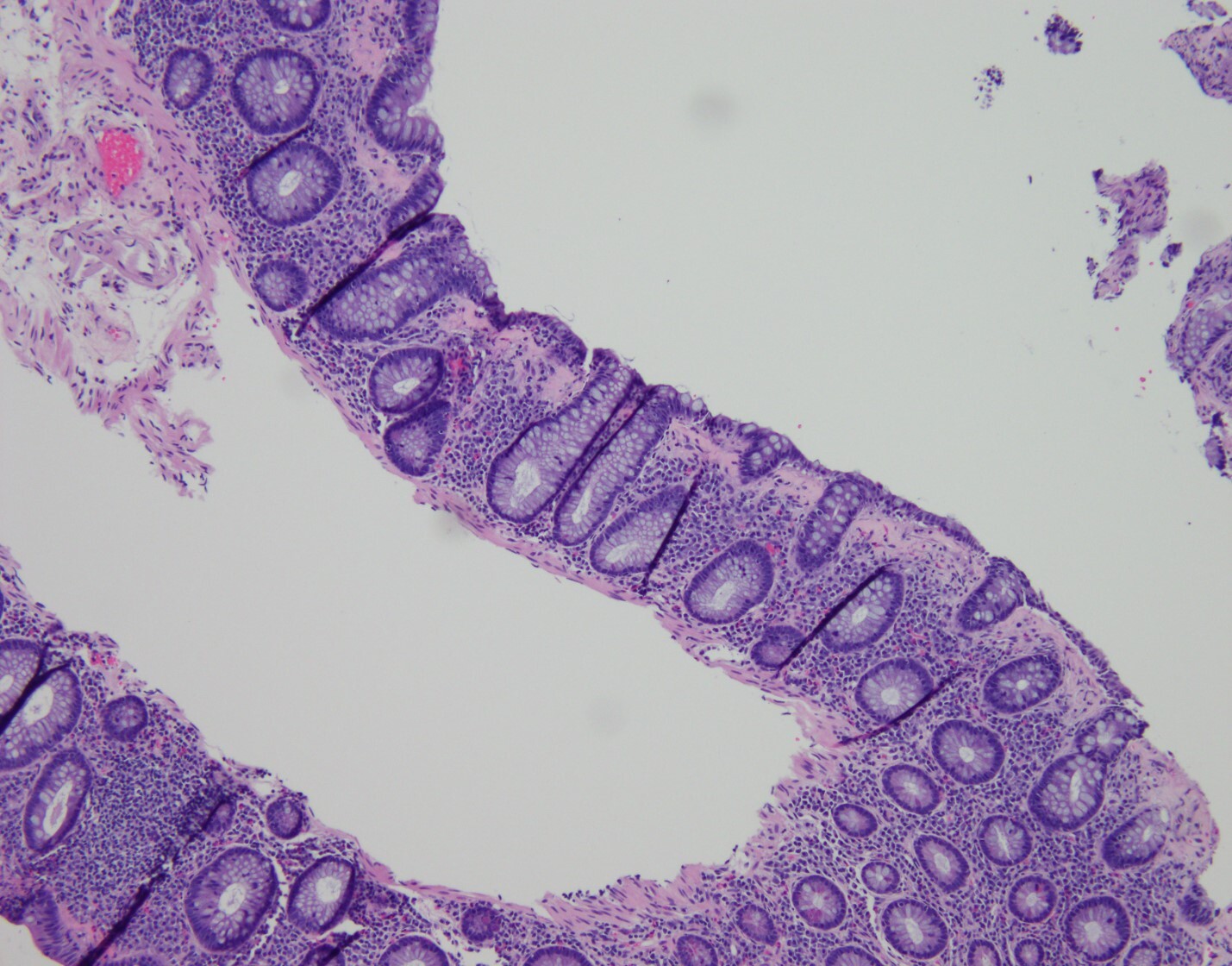 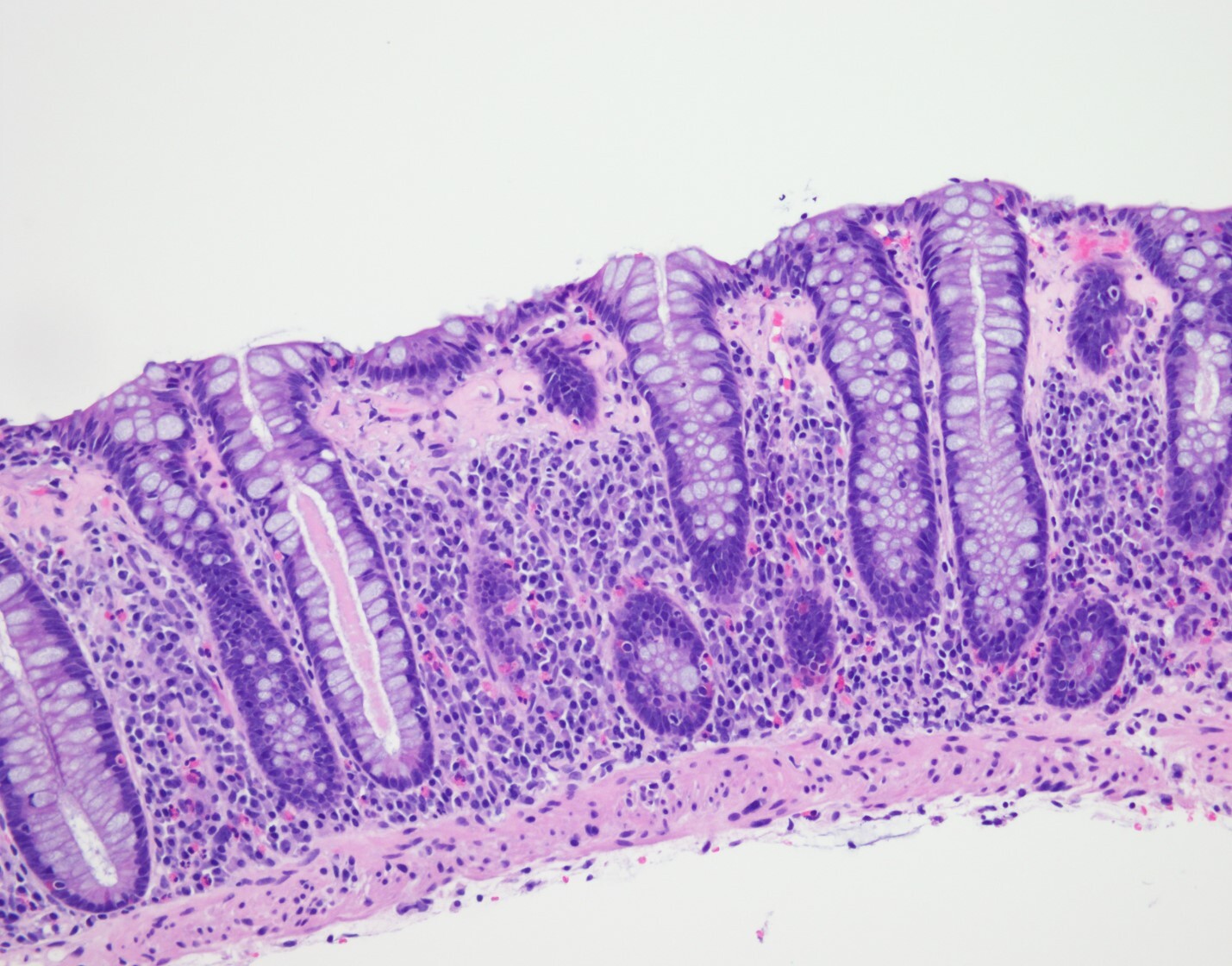 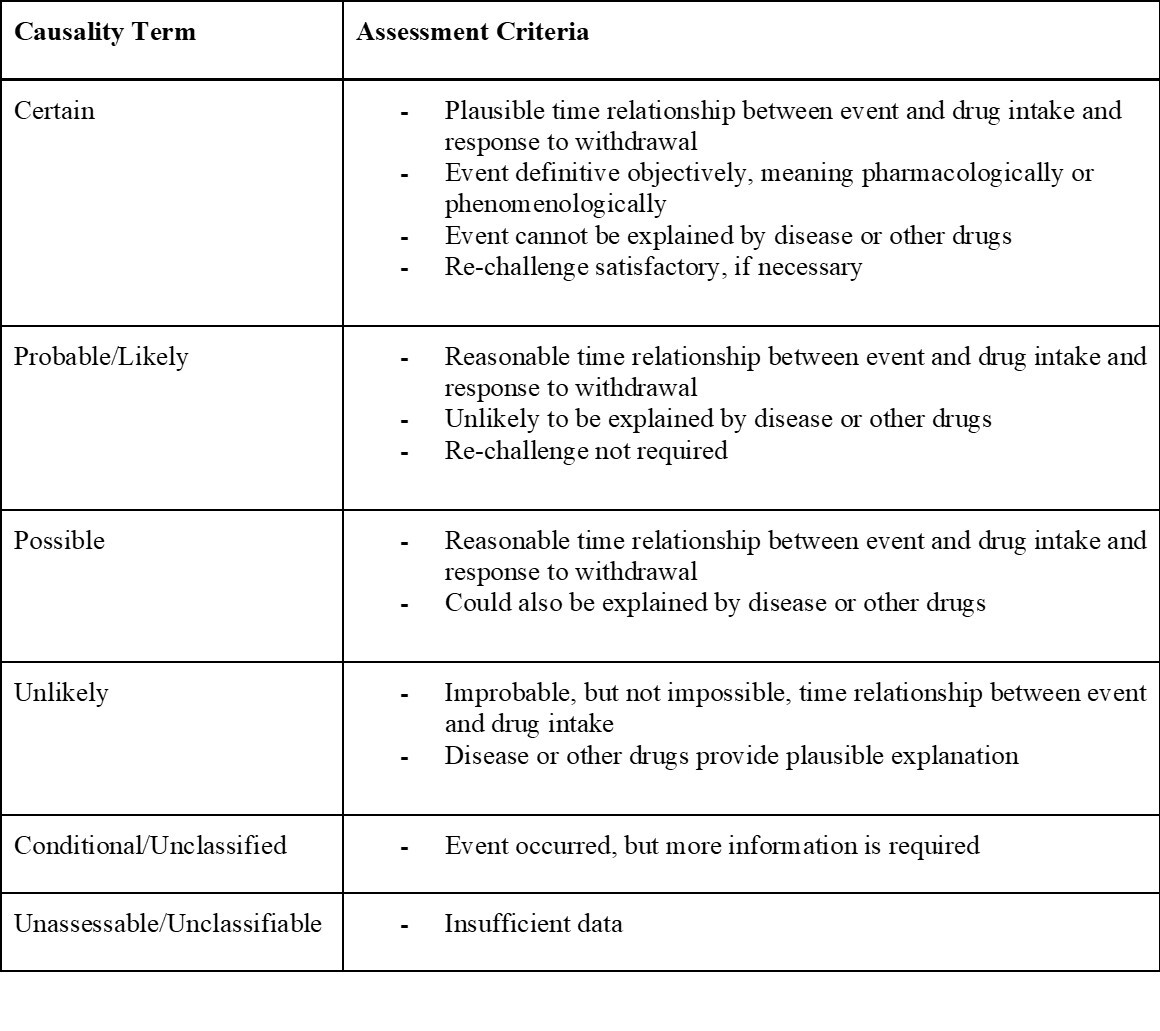