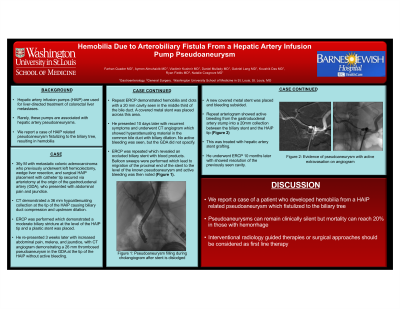 Methods: A 36-year-old male with history of colonic adenocarcinoma metastatic to the liver presented to the hospital with abdominal pain and jaundice.  He had previously undergone a left hemicolectomy, wedge liver resection, and surgical HAIP placement via the gastroduodenal artery (GDA), with the catheter tip secured at the GDA origin via arteriotomy.  CT demonstrated a 36 mm hypoattenuating collection at the tip of the hepatic artery pump causing biliary duct compression and upstream dilation.  ERCP was performed which demonstrated a moderate biliary stricture at the level of the HAIP tip and a plastic biliary stent was placed.  He re-presented 3 weeks later with increased abdominal pain, melena, and jaundice.  CT angiogram (CTA) demonstrated a 26 mm thrombosed pseudoaneurysm in the GDA at the tip of the HAIP without active bleeding. Repeat ERCP showed hemobilia and clots with a 20 mm cavity seen in the middle third of the bile duct.  A covered metal stent was placed across this area. He presented 10 days later with recurrent symptoms and underwent CTA that showed hyperattenuating material in the common bile duct with biliary dilation.  Arteriogram was negative for active extravasation or pseudoaneurysm, with the GDA not opacified. ERCP was repeated which revealed an occluded biliary stent with blood products.  Balloon sweeps were performed which lead to migration of the proximal end of the stent to the level of the known pseudoaneurysm and active bleeding was noted.  A new covered metal stent was placed and bleeding subsided.  Repeat arteriogram showed active bleeding from the gastroduodenal artery stump into a 20 mm collection between the biliary stent and the HAIP tip, which was treated with hepatic artery stent grafting. He underwent ERCP 10 months later with resolution of the previously seen cavity.

Discussion: We report a case of a patient who developed a pseudoaneurysm due to HAIP with arterobiliary fistula and hemobilia. Pseudoaneurysms can remain clinically silent but mortality can reach 20% in those with hemorrhage. Interventional radiology guided therapies or surgical approaches should be considered as first line therapy. 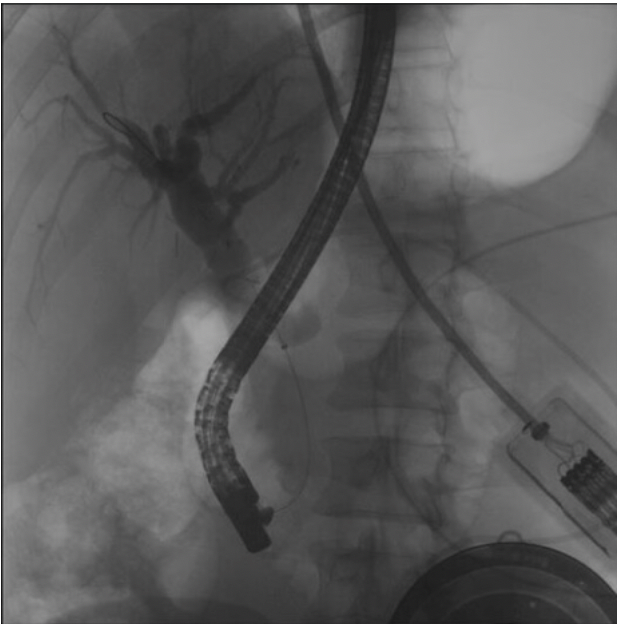 Figure 1: Pseudoaneurysm filling during cholangiogram after stent is dislodged. 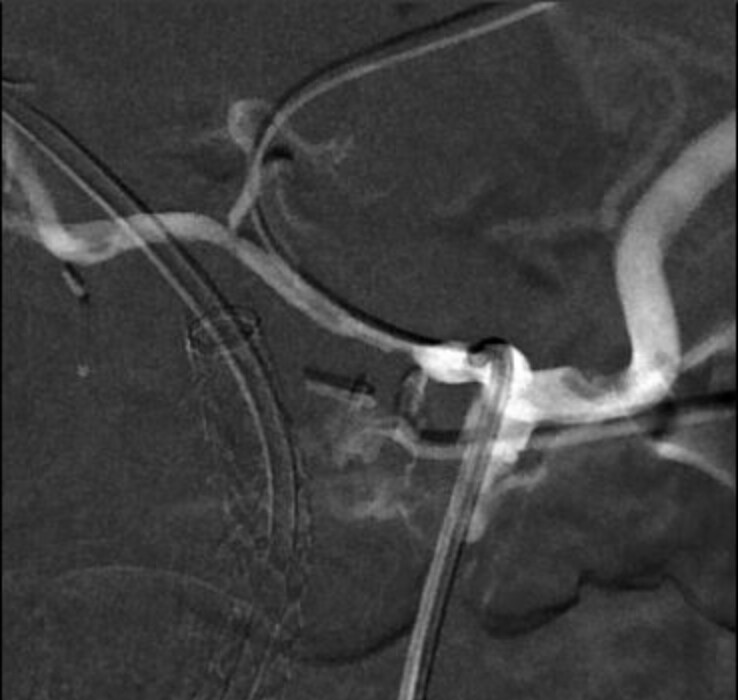 Figure 2a: Evidence of pseudoaneurysm with active extravasation on angiogram. 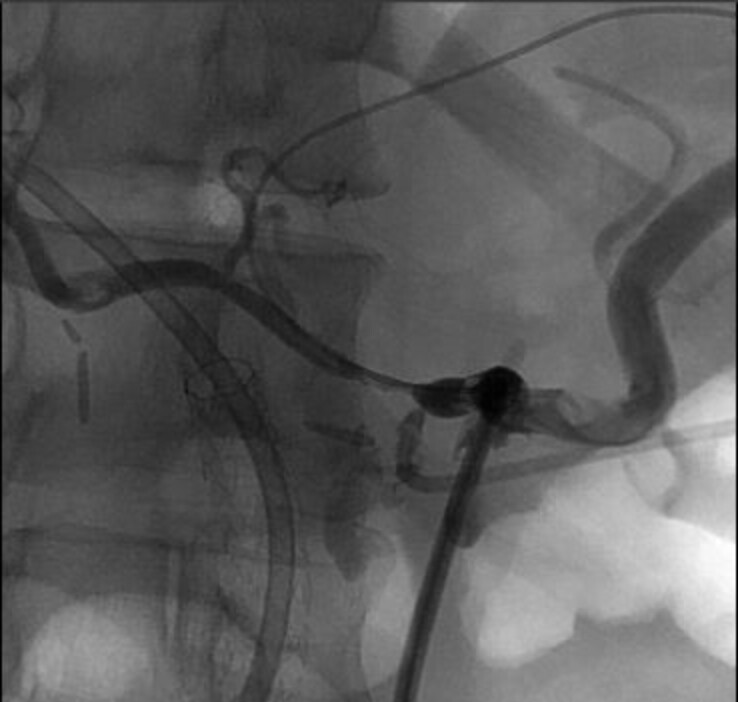 Figure 2b: Evidence of pseudoaneurysm with active extravasation on angiogram.