P0464 (S0245). - Association Between Cannabis Use and Inpatient Outcomes in Patients With C. difficile Infection 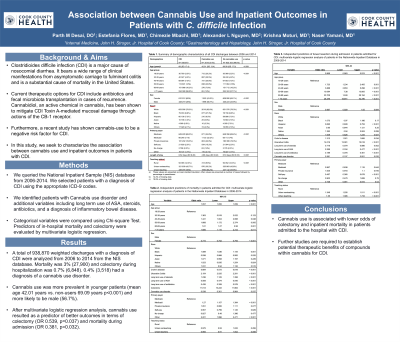 Introduction: Clostridioides difficile infection (CDI) is a major cause of nosocomial diarrhea. It bears a wide range of clinical manifestations from asymptomatic carriage to fulminant colitis and is a substantial cause of mortality in the United States. Current therapeutic options for CDI include antibiotics and fecal microbiota transplantation in cases of recurrence. Cannabidiol, an active chemical in cannabis, has been shown to mitigate CDI Toxin A-mediated mucosal damage through actions of the CB-1 receptor. Furthermore, a recent study has shown cannabis-use to be a negative risk factor for CDI. In this study, we seek to characterize the association between cannabis use and inpatient outcomes in patients with CDI.

We queried the National Inpatient Sample (NIS) database from 2006-2014. We selected patients with a diagnosis of CDI using the appropriate ICD-9 codes. We identified patients with Cannabis use disorder and additional variables including long term use of ASA, steroids, antibiotics, and a diagnosis of inflammatory bowel disease. Categorical variables were compared using Chi-square Test. Predictors of in-hospital mortality and colectomy were evaluated by multivariate logistic regression.

Cannabis use is associated with lower odds of colectomy and inpatient mortality in patients admitted to the hospital with CDI. Further studies are required to establish potential therapeutic benefits of compounds within cannabis for CDI. 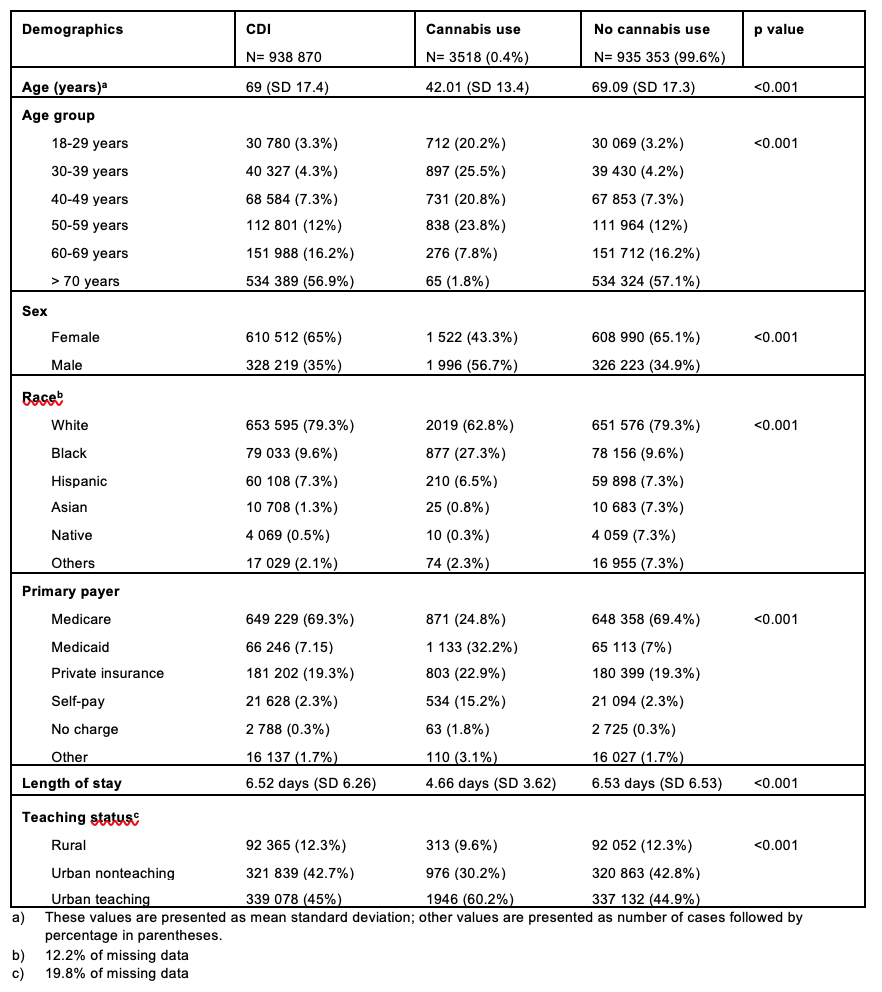 Table 1. Summary of demographic characteristics of all CDI discharges between 2006 and 2014 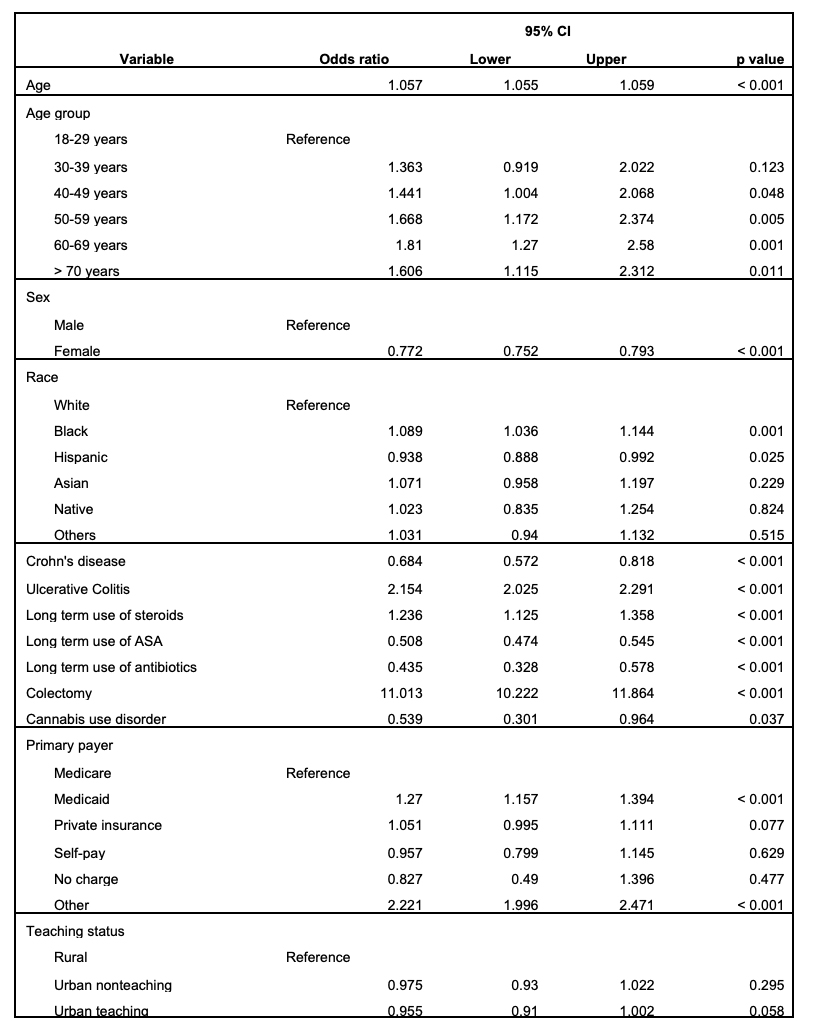 Table 2. Independent predictors of mortality in patients admitted for CDI: multivariate logistic regression analysis of patients in the Nationwide Inpatient Database in 2006-2014 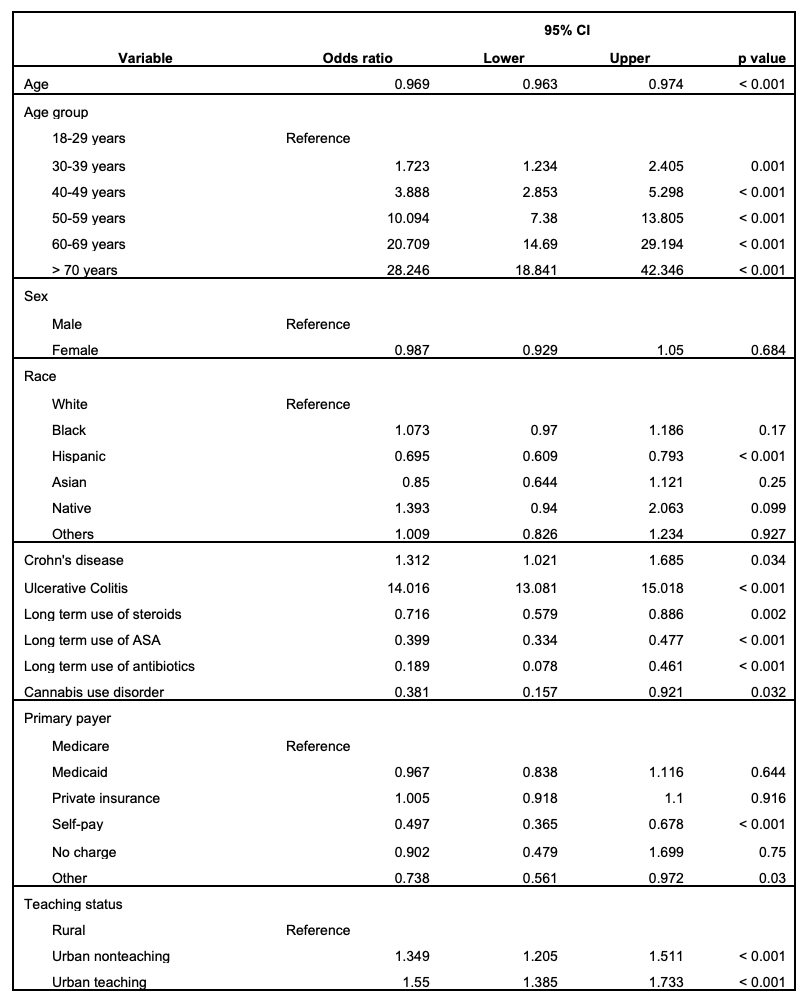 Table 3. Independent predictors of bowel resection during admission in patients admitted for CDI: multivariate logistic regression analysis of patients in the Nationwide Inpatient Database in 2006-2014