P0975 (S1924). - A Case of Achalasia Masquerading as Myocardial Infarction 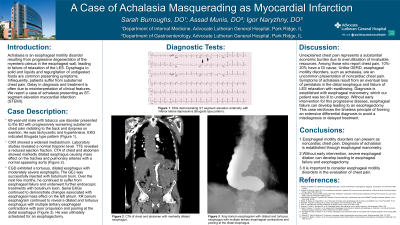 Introduction: Dysphagia to solid and liquids and regurgitation of undigested foods are common presenting symptoms of achalasia. Infrequently, patients suffer from substernal chest pain. This appearance can lead to a delay in diagnosis and treatment. We report a case of achalasia presenting as ST-segment elevation myocardial infarction (STEMI).

Methods: 65-year-old male with tobacco use disorder presented to the ED with progressively worsening substernal chest pain radiating to the back and dyspnea on exertion. He was tachycardic and hypertensive. EKG indicated Brugada type pattern (Figure 1). CXR showed a widened mediastinum. Laboratory studies revealed a normal troponin level. TTE revealed a reduced ejection fraction. CTA of chest and abdomen showed markedly dilated esophagus causing mass effect on the trachea and pulmonary arteries with a normal appearing aorta (Figure 2). The patient’s cardiac status was not evaluated further. EGD exhibited a tortuous, dilated esophagus with moderately severe esophagitis. The GEJ was successfully injected with botulinum toxin. Over the next few months, he continued to suffer from esophageal failure and underwent further endoscopic treatments with botulinum toxin. XR barium esophagram continued to reveal a dilated and tortuous esophagus with multiple tertiary esophageal contractions with poor propulsion and pooling at the distal esophagus (Figure 3). A laparoscopic feeding jejunostomy tube was placed due to failure to thrive, and he was ultimately scheduled for an esophagectomy.

Discussion: Unexplained chest pain represents a substantial economic burden due to overutilization of invaluable resources. Among those who report chest pain, 10%-20% have a gastrointestinal cause. Unlike GERD, esophageal motility disorders, such as achalasia, are an uncommon presentation of noncardiac chest pain. Symptoms of achalasia result from a defect in LES relaxation with an eventual loss of peristalsis in the distal esophagus and failure of LES relaxation with swallowing, thus impairing esophageal emptying. Diagnosis of achalasia is established with esophageal manometry, which our patient was too ill to receive. Without early intervention for this progressive disease, severe esophageal dilation can develop leading to esophageal failure and esophagectomy. This case reinforces the timeless principle of forming an extensive differential diagnosis to avoid a misdiagnosis or delayed treatment. 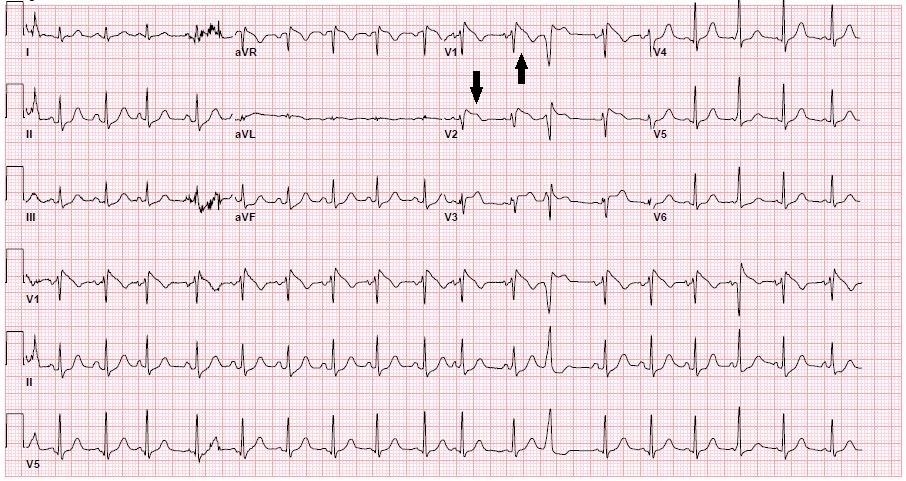 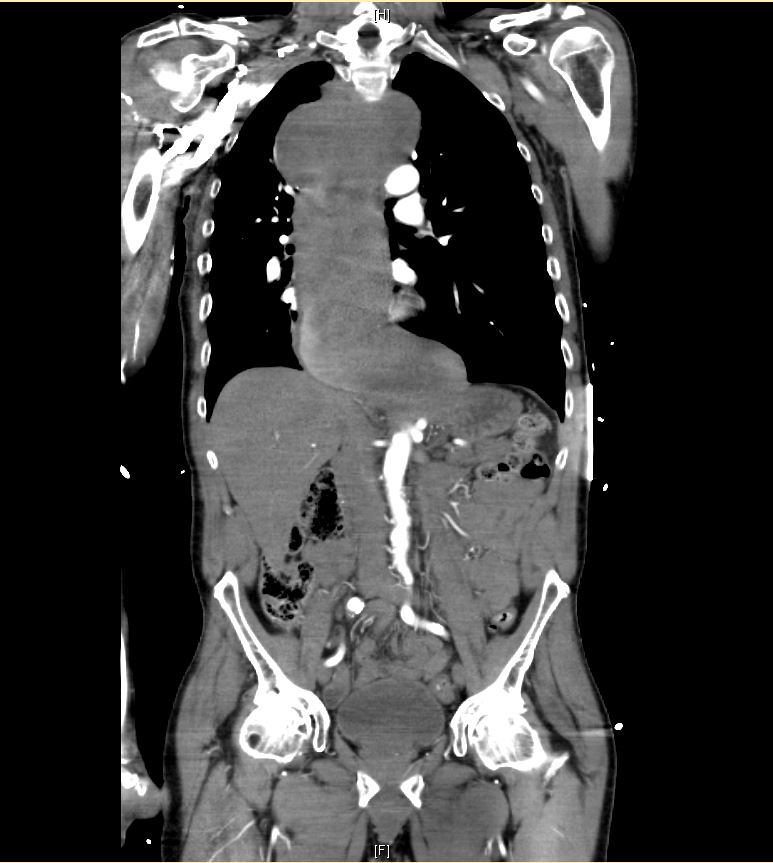 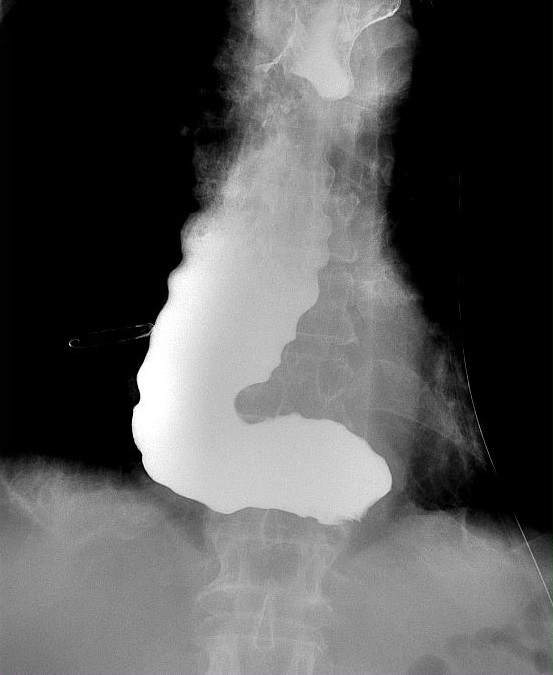 Figure 3: Barium esophagram showing dilated and tortuous esophagus with no contrast draining through the gastroesophageal junction.