Introduction: Hepatobiliary tuberculosis (TB), lymphoma and HIV cholangiopathy are frequently reported causes of obstructive jaundice in HIV/ AIDS patients. We are presenting a rare case of obstructive jaundice due to extrinsic compression of the common hepatic duct from mycobacterial avium (MAC) adenitis of the porta hepatis associated with immune reconstitution inflammatory syndrome (IRIS).

Discussion: IRIS is defined as a reactivation of previously treated opportunistic infections after starting antiretroviral therapy. It is more likely to occur in AIDS patients with CD4 count < 100 cells/mm. Disseminated MAC is one of the most common opportunistic infections associated with this paradoxical clinical worsening. Though some obstructive jaundice cases caused by abdominal tuberculous lymphadenitis have been reported. There have been no reports of biliary obstruction caused by the worsening of lymph node swelling due to IRIS. Endoscopic or percutaneous drainage in addition to anti-mycobacterial treatment needed. 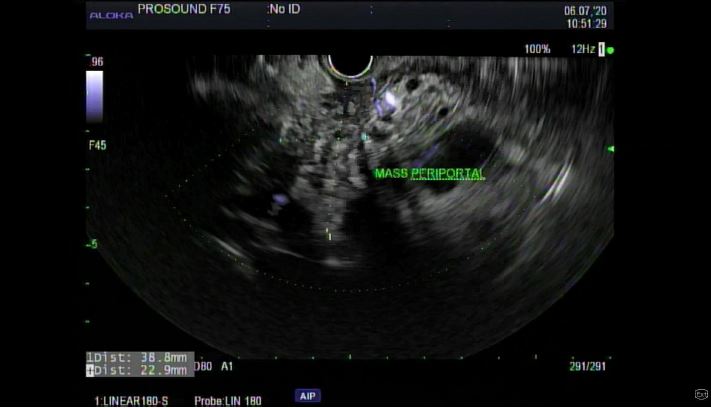 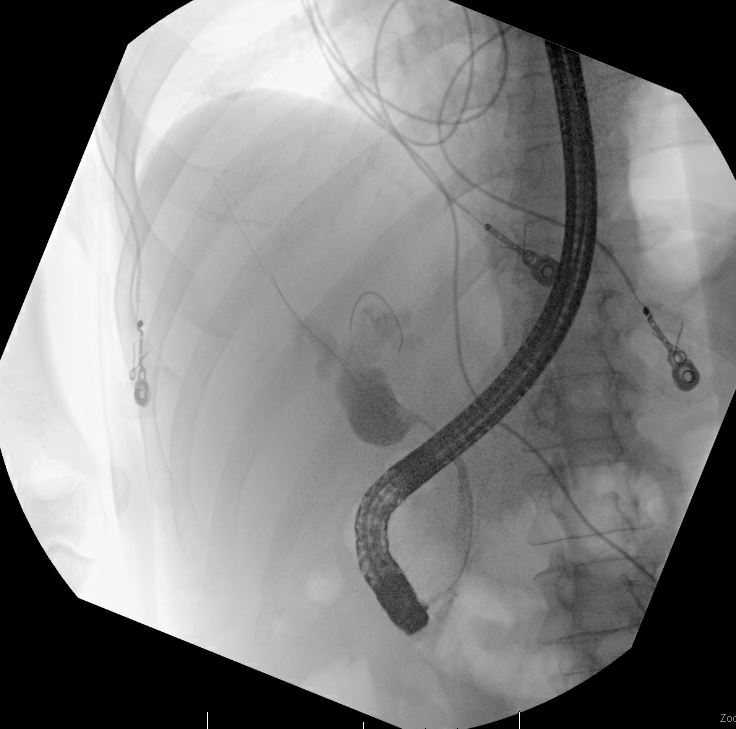 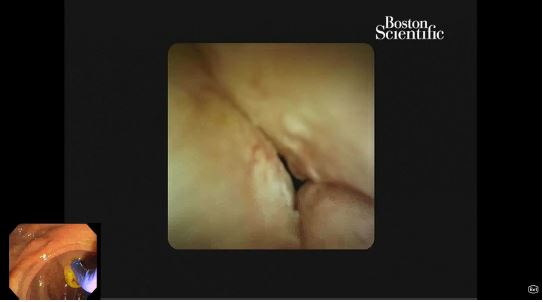