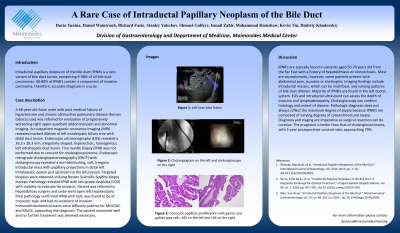 Introduction: Intraductal papillary neoplasm of the bile duct (IPNB) is a rare variant of bile duct tumor, comprising 9-38% of all bile duct carcinomas. 40-80% of IPNB’s contain a component of invasive carcinoma, therefore, accurate diagnosis is crucial.

Discussion: IPNB’s are typically found in patients aged 50-70 years old from the Far East with a history of hepatolithiasis or clonorchiasis. Most are asymptomatic, however, some patients present with abdominal pain, jaundice or cholangitis. Imaging findings include intraductal masses, which can be multifocal, and varying patterns of bile duct dilation. Majority of IPNB’s are found in the left ductal system. EUS and intraductal ultrasound can assess the depth of invasion and lymphadenopathy. Cholangioscopy can confirm histology and extent of disease. Pathologic diagnosis does not always reflect the maximum degree of atypia because IPNB’s are composed of varying degrees of cytoarchitectural atypia. Diagnosis and staging are imperative as surgical resection can be curative. The prognosis is better than that of cholangiocarcinoma, with 5-year postoperative survival rates approaching 70%. 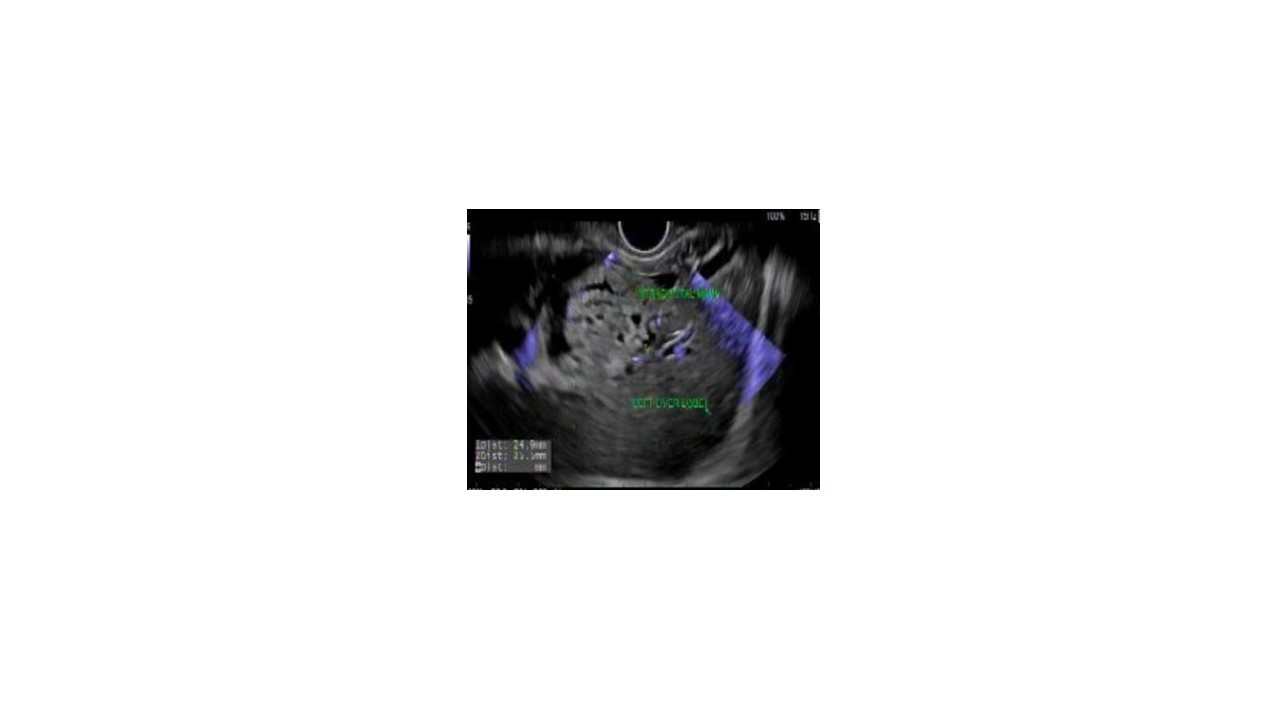 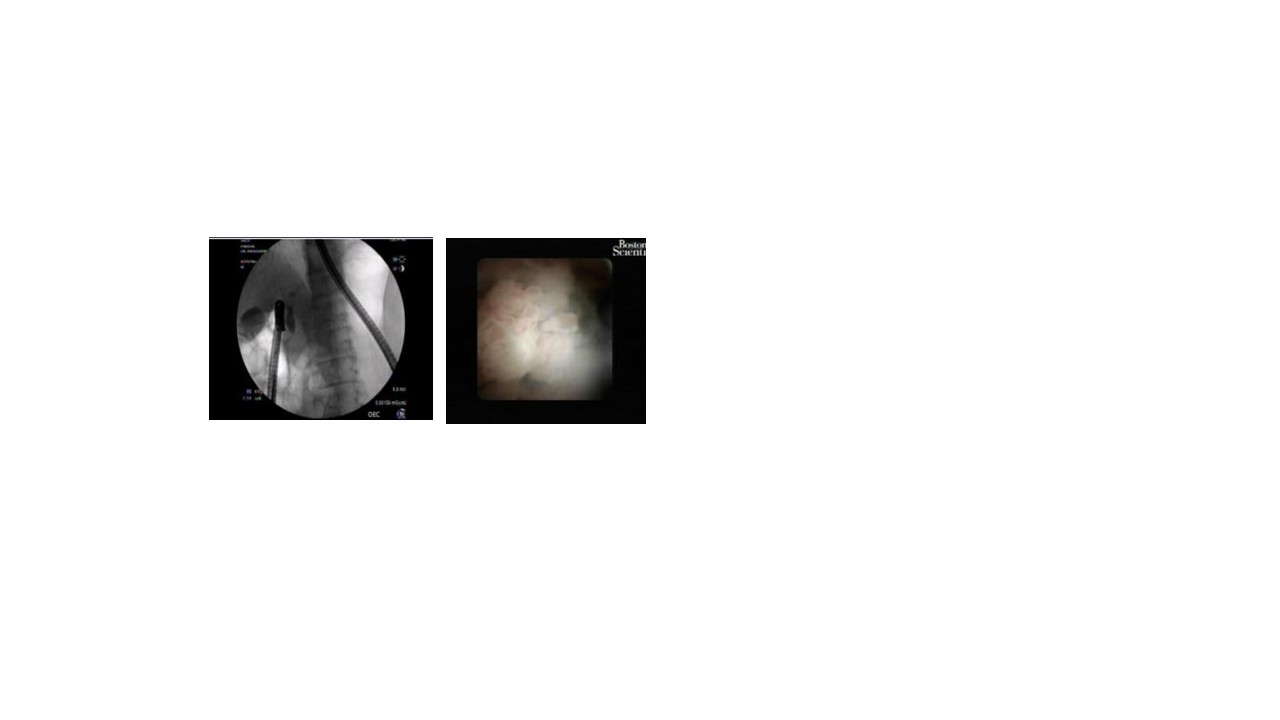 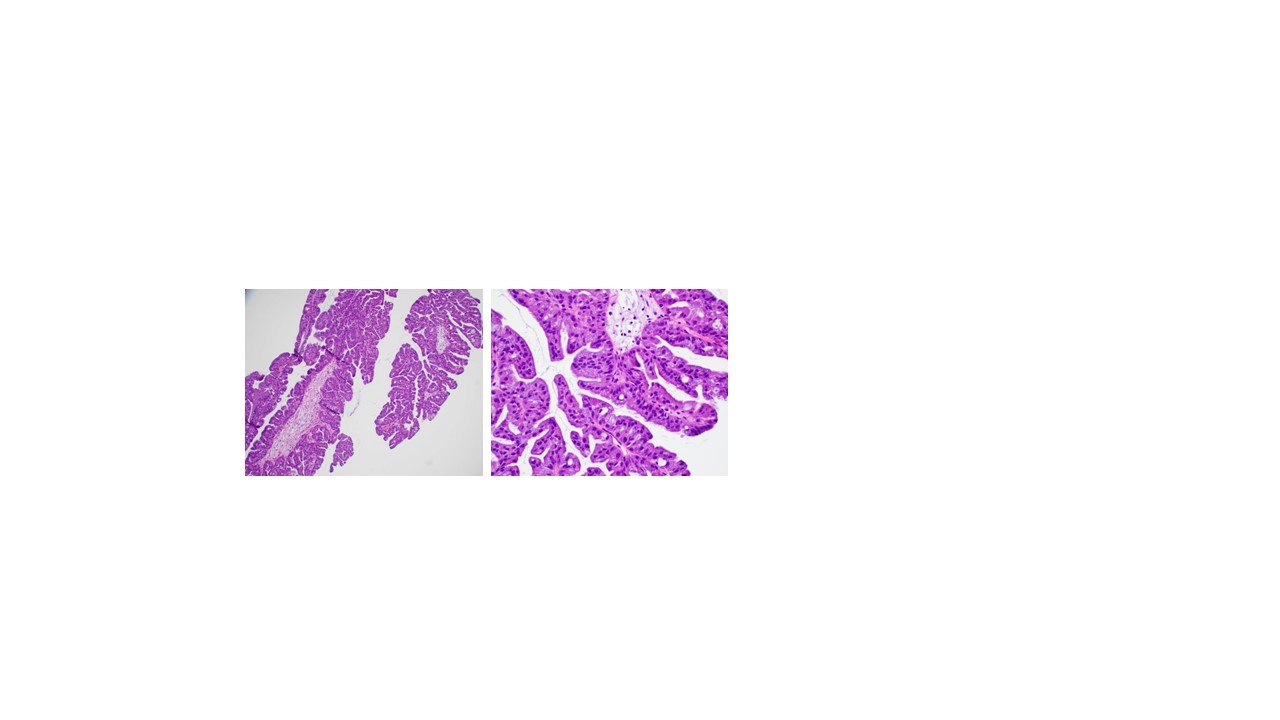