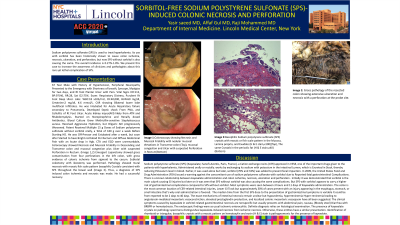 Introduction: Sodium polystyrene sulfonate (SPS) is used to treat hyperkalemia. Its use with sorbitol has been historically shown to cause colon ischemia, necrosis, ulceration, and perforation, but now SPS without sorbitol is also causing the same. The overall incidence is 0.27%-1.8%. We present this case to increase the awareness of clinicians and pathologists about this rare yet lethal complication of SPS.

Discussion: The pathogenesis of bowel injury related to SPS is complex and remains unclear. Patients at risk for such adverse events were found to have uremia and hypomotility of bowel from any cause.The clinical and endoscopic findings are similar to the ischemia-induced injury. Definite diagnosis relies on histological examination. 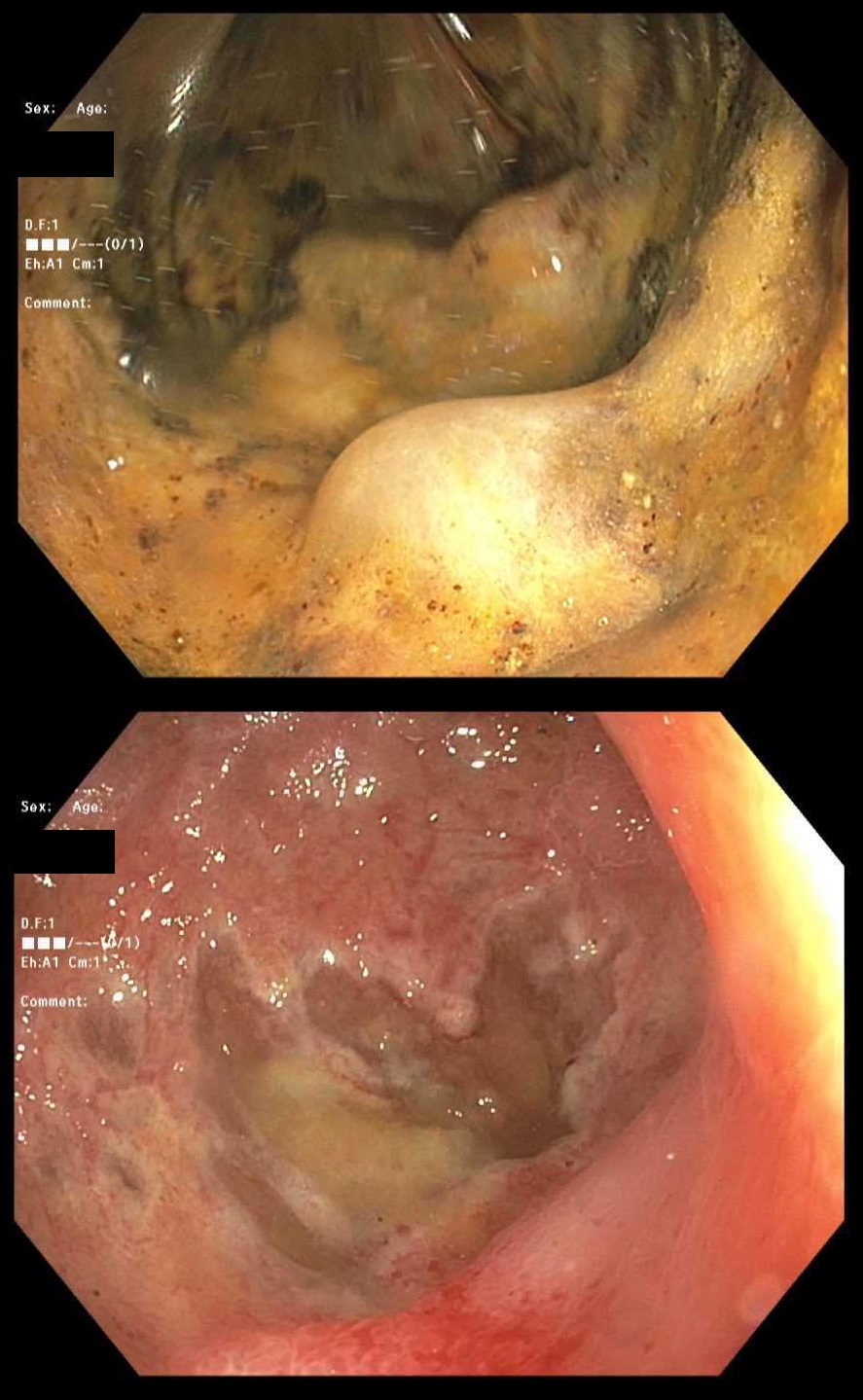 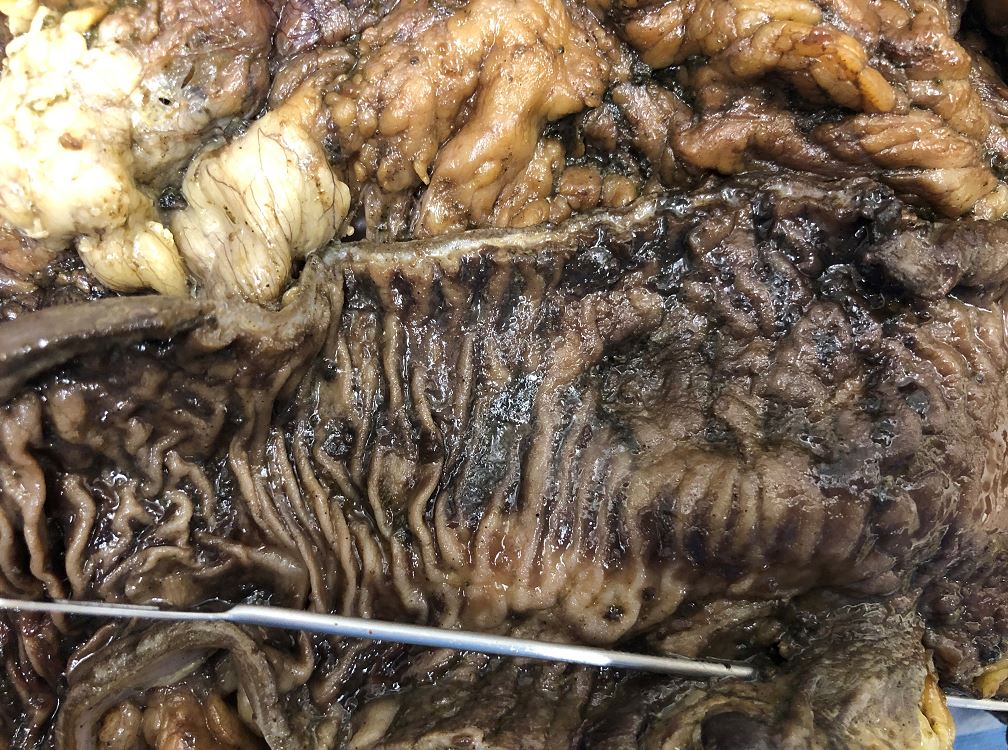 Gross pathology of the resected colon showing extensive ulceration and necrosis with a perforation at the probe site. 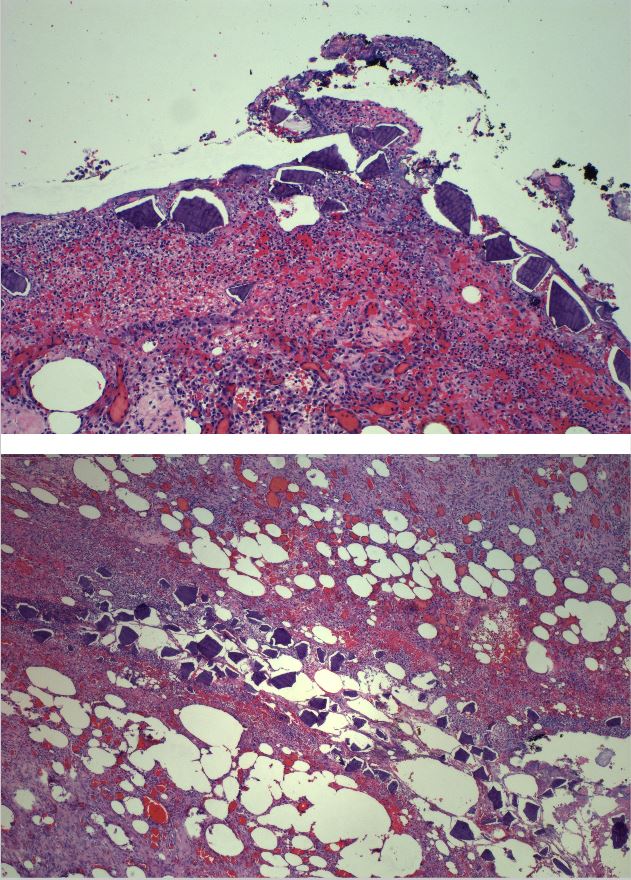