P0378 (S0159). - Role of Gender in the Incidence and Mortality of Clostridium difficile Infections in the United States: Results From the National Inpatient Sample Database 2012-2017 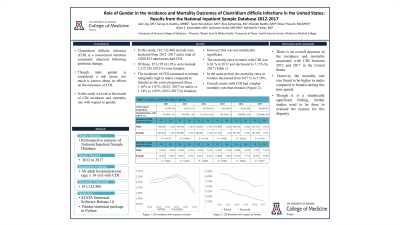 Introduction: Clostridium difficile infection (CDI) is a nosocomial infection commonly observed following antibiotic therapy. Though male gender is considered a risk factor, not much is known about its effects on the outcomes of CDI. In this study we look at the trends of CDI incidence and mortality rate with respect to gender.

Methods: Using the NIS database, all adult hospitalizations (age ≥ 18 years) between 2012 and 2017 were evaluated. Admissions with CDI were identified based on the appropriate ICD9 (00845) and ICD10 (A047, A0471, A0472) codes. The incidence and mortality rates with respect to gender were analyzed after applying recommended weights using Stata Statistical Software: Release 16. (STATACorp, College Station, TX) and pandas statistical package in Python.

Discussion: There is an overall decrease in the incidence and mortality associated with CDI between 2012 and 2017 in the United States. However, the mortality rate was found to be higher in males compared to females during this time period. Though it is a statistically significant finding, further studies need to be done to evaluate the reasons for this disparity. 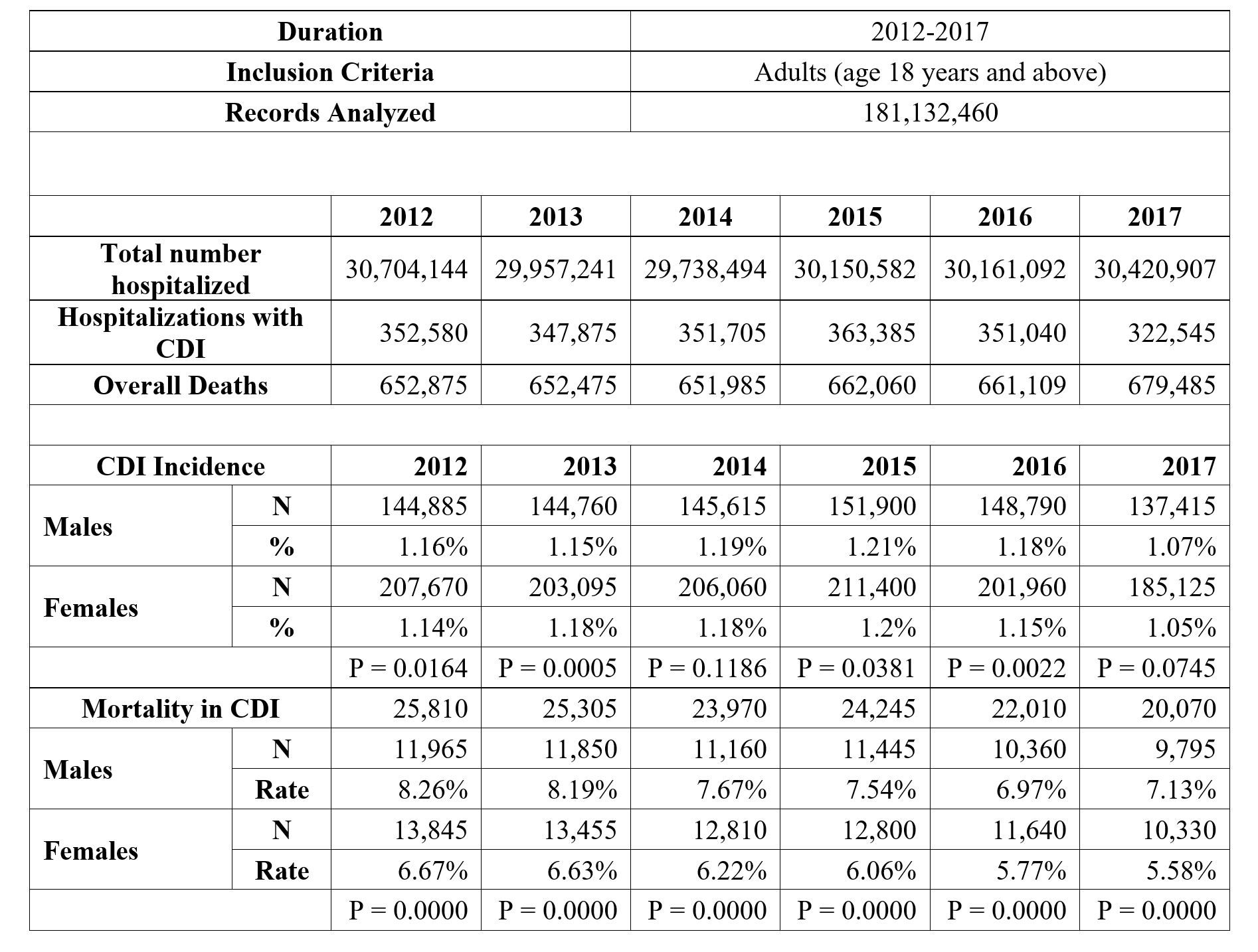 Table 1: CDI Incidence and mortality rates based on gender from 2012-2017: NIS database results 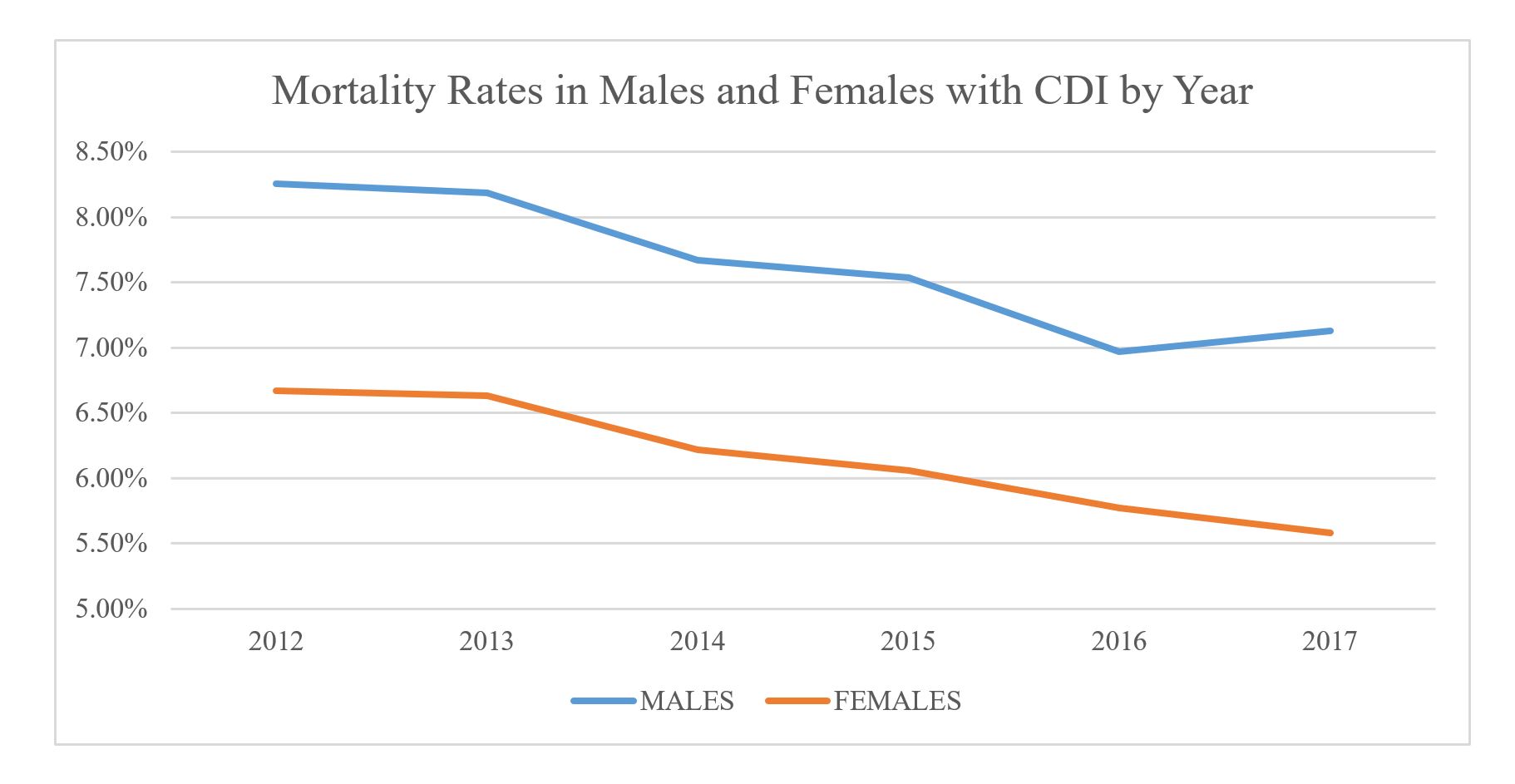 Figure 1: Mortality rates in patients with CDI based on gender from 2012-2017