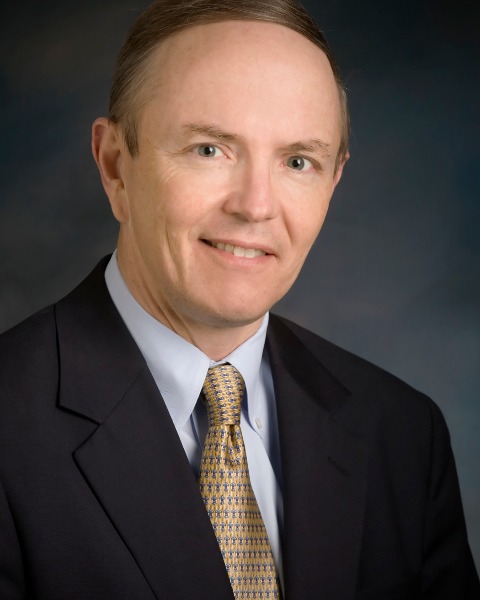 Dr. David A. Johnson, is Professor of Medicine/Chief of GI at the Eastern Virginia School of Medicine. He published >600 articles/abstracts. He edited the books, "Sleep Effect on Gastrointestinal Health and Disease: Translational Opportunities for Promoting Health and Optimizing Disease Management" (2018), "Gut Microbiome: New Understanding and Translational Applications for Disease Management" (2015), and the ACP book "Dyspepsia," (2008), as well as the 2005 and 2010 GI Clinics of North America series on "Obesity Issues for Gastroenterologists," and edited the 2012 ACP module on CRC screening. He is a Past President of ACG (2006-2007). Since 2000, he has served on both the GI Multi-society CRC Screening Task Force and ACG guidelines committee for CRC screening and has co-authored these screening guidelines and others. He has delivered multiple named lectures, including The AJG Lecture in 2005, the Emily Couric Memorial Lecture in 2010, and the J. Edward Berk Distinguished Lecture in 2015. In May 2012, he was acknowledged as the invited lecturer at the National Institutes of Health as a "Great Teacher" (this distinction is awarded to 2 non-NIH physicians each year). He has been honored by ACG as a "Master of Gastroenterology," received ACG's Berk/Fise Clinical Achievement Award for lifetime achievements and contributions in 2012, and received the William D. Carey ACG Board of Governors Award for lifetime distinguished contributions in 2015. In 2016, Dr. Johnson received the AGA Distinguished Educator Award, and 2018 Master of ACP. He served for 6 years on the American Board of Internal Medicine (Gastroenterology) Board of Examiners, is currently section editor for MedScape GI, and was esophageal section editor for Journal Watch Gastroenterology (NEJM) 2000-18. In 1999-2000, he worked with State Senator Emily Couric to develop the historic legislation to mandate colon cancer screening with colonoscopy as the preferred standard.