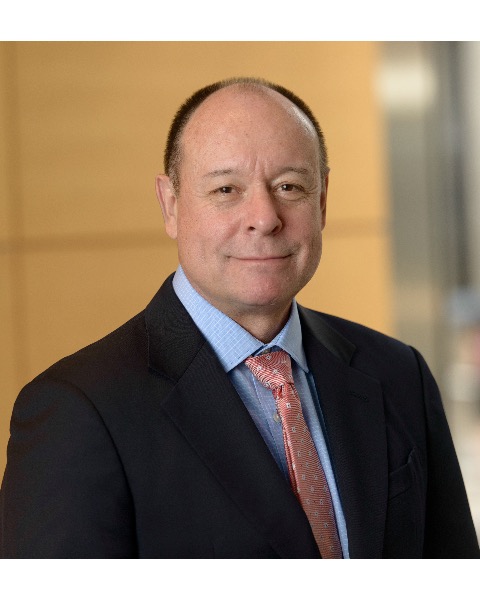 Luis F. Parada obtained a BS from the University of Wisconsin and a Ph.D. in Biology from
MIT, identifying oncogenes in human cancer. He was a Damon Runyon and Helen Hay Whitney
Postdoctoral Fellow at the Pasteur Institute. He headed the Molecular Embryology Section at the
National Cancer Institute in Frederick, MD from 1988 to 1994 when he moved to the University
of Texas Southwestern Medical Center at Dallas as the inaugurating Diana and Richard C.
Strauss Distinguished Chair in Developmental Biology, and was Director of the Kent Waldrep
Foundation Center for Basic Neuroscience Research. During his time in Dallas, Dr. Parada
advanced his studies of nerve cell survival and regeneration, mood disorders, and renewed his
attention on cancer with emphasis on the nervous system. His laboratory uses genetic mouse
models to study human disease including Neurofibromatosis, cancers of the nervous system,
autism, and neural development. In 2015 Dr. Parada moved his laboratory to Memorial Sloan
Kettering Cancer Center to assume leadership of the interdisciplinary Brain Tumor Center. In
addition Dr. Parada holds the Albert C. Foster Chair and is Professor of Cancer Biology and
Genetics. In recognition of his contributions to science, Dr. Parada has been elected to: The
National Academy of Sciences; The American Academy of Arts and Sciences: The Institute of
Medicine - National Academy of Sciences (National Academy of Medicine); The American
Association for the Advancement of Science (AAAS), The Academy of Medicine, Engineering
and Science of Texas TAMEST); and is a life-time American Cancer Society Professor.