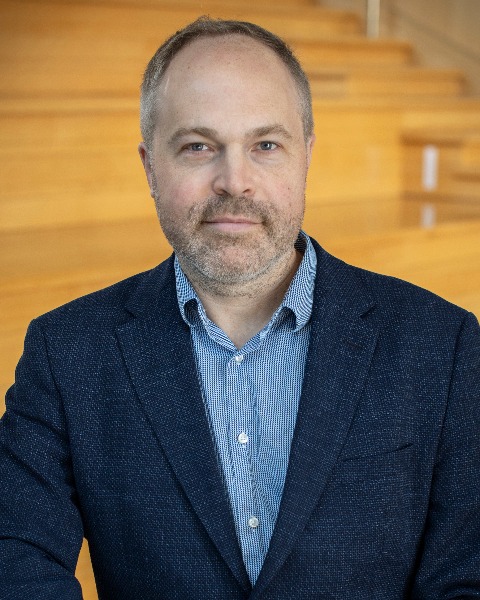 Dr. Michael Taylor is The Garron Family Endowed Chair in Childhood Cancer Research and a paediatric neurosurgeon at the Hospital for Sick Children; his special focus is on paediatric neuro-oncology. He is a principal investigator in The Arthur and Sonia Labatt Brain Tumour Research Centre and is a Senior Scientist in the Hospital for Sick Children Research Institute. Dr. Taylor is also a Professor in the Departments of Surgery, Laboratory Medicine and Pathobiology, and Medical Biophysics at the University of Toronto. His research interests centre on the molecular genetics of medulloblastoma and ependymoma, two of the most common malignant paediatric brain tumours.

Dr. Taylor has published over 330 peer-reviewed publications, many in high impact journals such as Nature, Science, Cell, Cancer Cell, Nature Genetics, and Lancet Oncology. His publications have been cited more than 30,600 times and his findings have been adopted to improve clinical practice. His group demonstrated that medulloblastoma is comprised of at least four distinct diseases (Journal of Clinical Oncology, 2012; Cancer Cell, 2017; Nature, 2017) and that there is clinically significant heterogeneity in metastatic medulloblastomas (Nature, 2012, 2016; Nature Genetics, 2017). His team recently showed that the cerebellar tumours, medulloblastoma and ependymoma, are a disorder of early brain development, a finding which provides a proximate explanation for the peak incidence of cerebellar tumours in early childhood (Nature, 2019). Dr. Taylor has been recognized for his research contributions with numerous awards including the Royal College of Physicians and Surgeons of Canada Gold Medal Award in Surgery, and CIHR’s Brainstar Award.