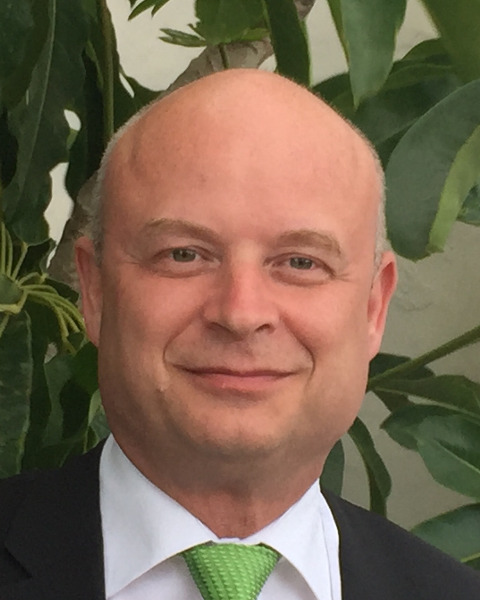 Dr. Weller was involved in major practice-changing clinical trials including the registration trial for temozolomide in glioblastoma and served as PI on the NOA-03, NOA-04, NOA-08 and G-PCNSL-SG-1 trials in Germany and the DIRECTOR and ARTE trials in Switzerland. Dr. Weller has a research focus on the immunology of gliomas and served as the PI of the phase III immunotherapy trial, ACT IV (Rindopepimut). He is also a member of the editorial boards of the Journal of Neurochemistry, Journal of Neuro-Oncology, Brain, Glia and Neuro-Oncology, and he was the Associate Editor Europe of Neuro-Oncology from 2006-2013.