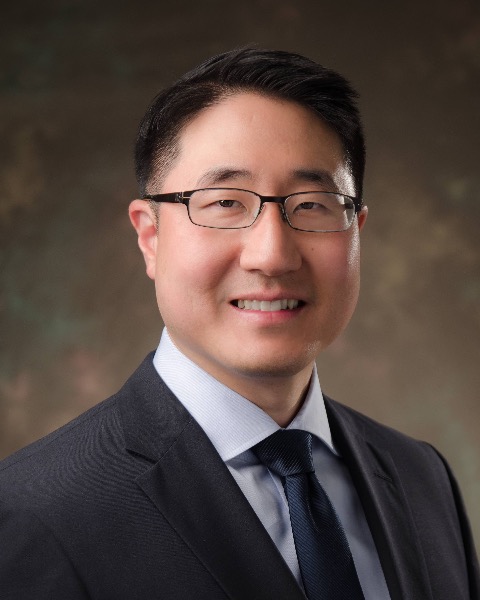 Dr. Charles Limb is the Francis A. Sooy Professor of Otolaryngology-Head and Neck Surgery and the Chief of the Division of Otology, Neurotology and Skull Base Surgery at UC San Francisco. He is also the Director of the Douglas Grant Cochlear Implant Center at UCSF and holds a joint appointment in the Department of Neurosurgery.

Dr. Limb’s expertise covers the full scope of otology and neurotology, with a focus on the treatment of hearing loss and auditory disorders. His current areas of research focus on the study of the neural basis of musical creativity as well as the study of music perception in deaf individuals with cochlear implants. He is the past Editor-in-Chief of Trends in Amplification and an Editorial Board member of the journals Otology and Neurotology and Music and Medicine. His work has received international attention and has been featured by National Public Radio, TED, National Geographic, the New York Times, PBS, CNN, Scientific American, the British Broadcasting Company, the Smithsonian Institute, the Library of Congress, the Sundance Film Festival, SF Jazz, Canadian Broadcasting Company, the Kennedy Center, National Institutes of Health, San Diego Symphony, Baltimore Symphony Orchestra and the American Museum of Natural History.