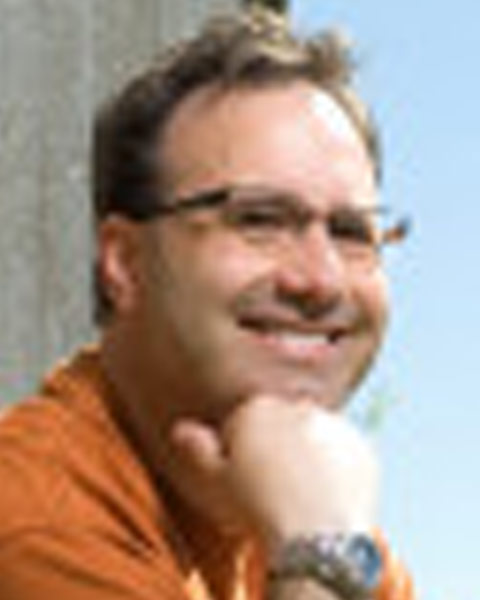 Pet Expert Steve Dale is the author of the twice-weekly syndicated newspaper column “My Pet World” (Tribune Media Services). He is also the host of nationally syndicated radio programs "Steve Dale’s Pet World," "The Pet Minute with Steve Dale," and "Steve Dale’s Pet World" on WLS Radio, Chicago, as well as a contributing editor at USA Weekend. Touted as reaching more pet owners than any other pet journalists, as a pet expert, and for holding passionate views, Steve is a frequent guest on local and national radio shows. His TV appearances include "The Oprah Winfrey Show," "National Geographic Explorer," "Pets Part of the Family," PBS, several "Animal Planet" shows, Fox News Channel, and CNN Headline News. He was a regular on WGN-TV, Chicago, for two years and hosted multi-award winning "Pet Central" on WGN Radio for 12 years. Steve has been quoted in publications ranging from the Los Angeles Times to USA Today to Redbook. His books include American Zoos and DogGone Chicago; and he has written forewords and has been a contributing author to others. He is a special correspondent for Cat Fancy and editor in chief of PawPrints (a newsletter for veterinarians). Steve has written for most pet publications, including Dog World, Dog Fancy, and Cats. He was once a regular contributor to People magazine and a columnist for the Chicago Tribune. Steve is certified as a behavior consultant by the International Association of Animal Behavior Consultants. He is a popular guest speaker for events and has presented at many major veterinary and humane conferences around the world, including Western Veterinary Conference, convention of the American Veterinary Medical Association, North American Veterinary Community Conference, World Small Animal Veterinary Association Congress, West Indies Veterinary Conference, and Conference of the Association of Pet Dog Trainers. Steve serves on several boards of directors, including those of the American Humane Association, Winn Feline Foundation, CATalyst Council, and Tree House Humane Society. He is co-chair of the Task Force on Companion Animals and Public Safety under the auspices of the City of Chicago/Alderman Gene Schulter.