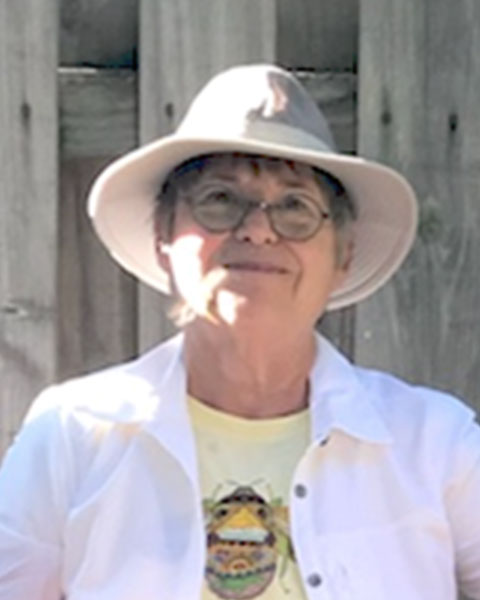 Dr. Terry Ryan Kane graduated from the University of Illinois College of Veterinary Medicine in 1980 where she took beekeeping from the UI Extension Service. She also holds an MS in Ecology from the University of Illinois at Chicago. There, she studied the evolution of cave beetles in the Mammoth Cave System of Kentucky, In 1981, Dr. Terry founded Michigan's first feline-only hospital, The Cat Practice. After 23 good years, she sold her practice to embrace an opportunity she couldn't refuse in an entirely different role, serving as a Science and Technology Policy Advisor in the U.S. Senate (sponsored by the American Association for the Advancement of Science and the American Veterinary Medical Association). Following her time in Congress, Dr. Terry moved back to Michigan, restarted her bee hives and when the new FDA regulations regarding food animals, including honey bees, came into effect, started A2 Bee Vet, a veterinary practice serving local beekeepers. In addition to caring for honeybees, Dr. Terry was a member of VMAT, a veterinary first responder team. She has been deployed to serve animals in disaster zones a number of times, most notably to Hurricane Katrina. She also serves on the AVMA's Committee on Environmental Issues and the Committee on Disaster and Emergency Issues. She is also a volunteer member of World Vets, which provides veterinary medical services to underserved areas in the world. For fun, she flies her Cessna 172 and in 2015 participated in the Women's Air Race Classic started by Amelia Earhart and friends in 1929.