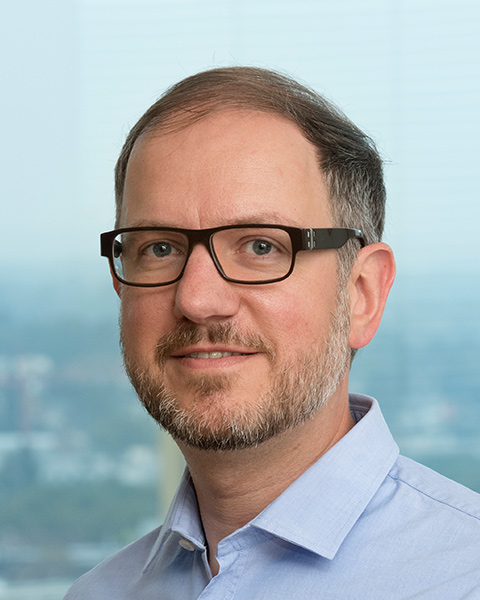 Since September 2015, Dr. Mahler is leading the Drug Product services organization at Lonza AG, a leading service provider for the Pharma and Biotech industry. His highly skilled and experienced team was built in Basel during 2016, and provides formulation, manufacture and analytical services with current focus on parenteral dosage forms including for a variety of modalities such as biologics, drug conjugates, peptides and small molecules.
Prior this position, he led the department Pharmaceutical Development & Supplies, Biologics EU at Roche, Basel, Switzerland from 2010 to 2015 and as Head of Formulation R&D Biologics, Roche, Basel, from 2005 to 2010. From 2000-2005, Dr. Mahler workedat Merck KGaA, Darmstadt, Germany as Principal Formulation Scientist, Lab Manager for Protein Formulation Development and Clinical Trial Manufacturing and CMC Team leader.
Dr. Mahler studied Pharmacy at the University of Mainz, Germany, holds in Ph.D. in Toxicology from the Institute of Pharmacy, University of Mainz. Dr. Mahler obtained his venia legendi (german Habilitation) from the University Frankfurt/Germany in 2010 and is adjunct faculty at the universities of Frankfurt (Germany), and Basel (Switzerland). He was elected AAPS Fellow in November 2013, nominated extraordinary Professor in November 2015 and received the PDA Distinguished Service Award 2018.