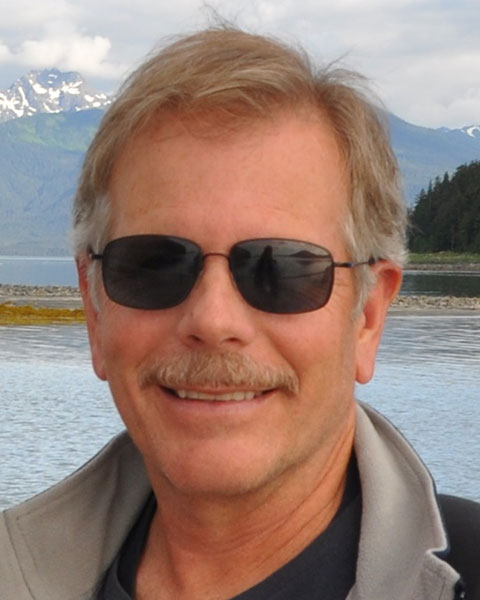 Dr. Steven Baertschi is President of Baertschi Consulting, a firm specializing in solutions to the most difficult stability, impurity, analytical, solid-state, and formulation issues. Retiring from Lilly in 2015, he brings 28 years of experience in the pharmaceutical industry to his consulting firm, with a demonstrated track record of innovation and problem-solving. He obtained his PhD in Organic Chemistry in 1989 from Vanderbilt University joining Lilly that same year. Dr. Baertschi has organized / Chaired numerous scientific conferences / symposia on stress testing, stability, photostability, and impurities, and has published extensively in these areas, including two editions of a book on pharmaceutical stress testing / drug degradation. Dr. Baertschi is a member of the American Chemical Society (1980), the American Association of Pharmaceutical Scientists (AAPS, 1993), and is a Fellow of the AAPS (since 2007).