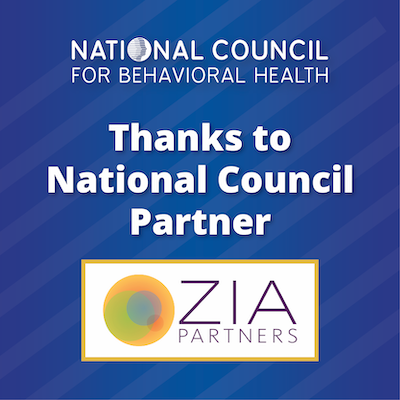 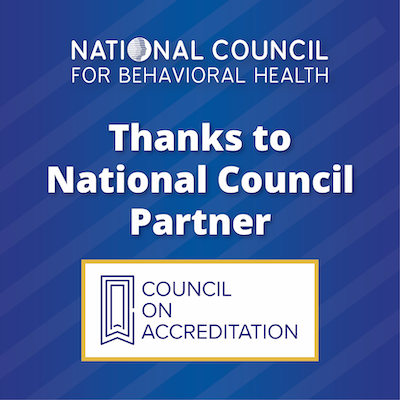 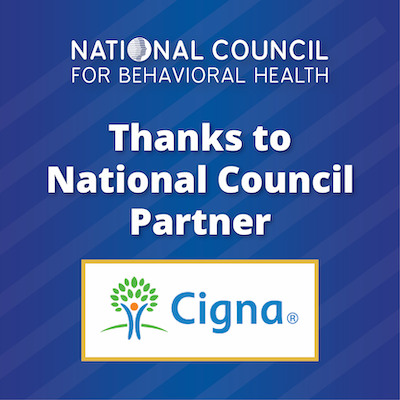 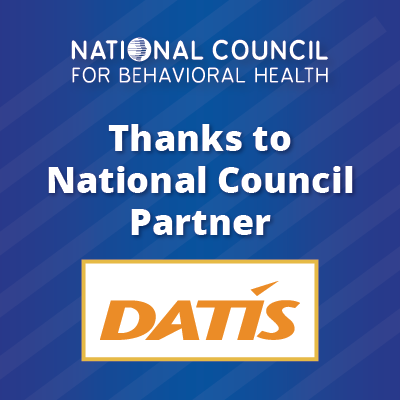 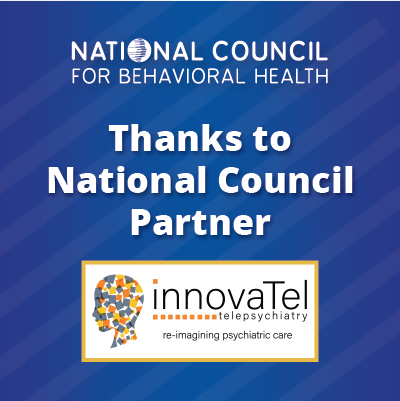 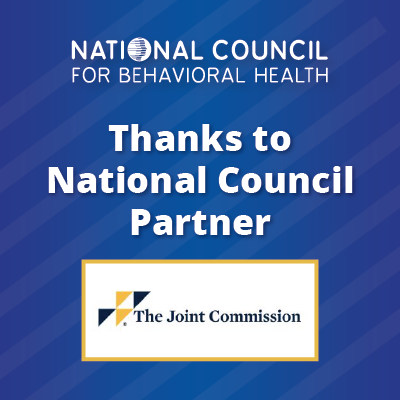 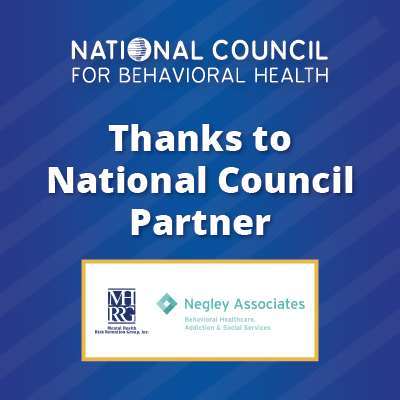 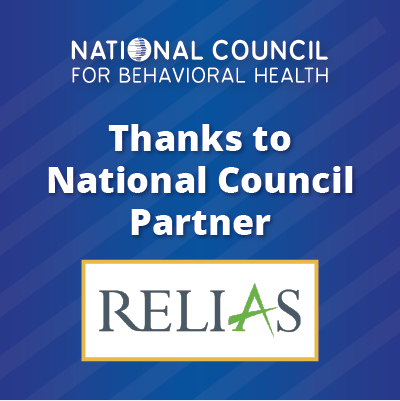 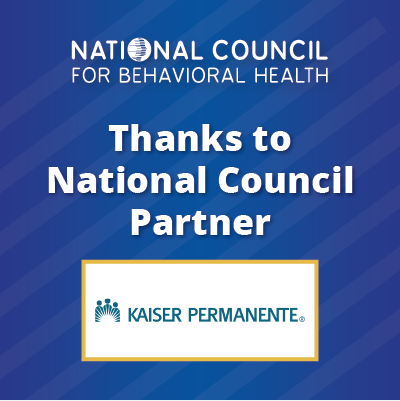 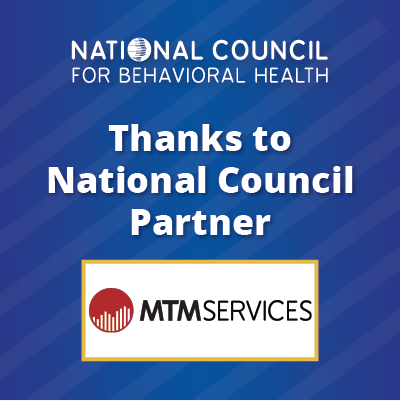 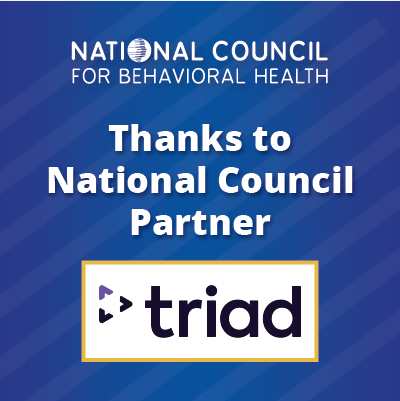 Solutions Guide
Tweets by NatCon21
Back

Johnny C. Taylor, Jr., SHRM-SCP, is president and chief executive officer of SHRM, the Society for Human Resource Management. SHRM drives social and economic change in the workplace and fosters mutually beneficial work environments that serve both business and employees. Under Taylor's leadership, the Society has grown to a record 300,000+ members in more than 165 countries who impact the lives of more than 110 million workers every day.

As a global leader on all matters affecting work, workers and the workplace, Taylor is a sought-after voice by C-suite executives as well as state and federal elected policymakers. He frequently is invited to testify before Congress on critical workforce issues – from sexual harassment to paid leave – and authors a weekly column, "Ask HR," in USA Today, the country's largest newspaper.

Taylor was appointed by President Donald Trump as the chair of the President's Advisory Board on Historically Black Colleges and Universities and, as a member of the American Workforce Policy Advisory Board, advises the National Council for the American Worker on how to ensure that America's students and workers have access to the affordable, relevant and innovative resources needed for success in the global economy.

His 20+ year career as a lawyer, human resources executive and CEO in both the not-for-profit and for-profit space shape Taylor's knowledge and perspectives. His decades of industry leadership include senior and chief executive roles at IAC/InterActiveCorp, Viacom's Paramount Pictures and Blockbuster Entertainment Group, McGuireWoods LLP and Compass Group USA. Most recently, Taylor served as president and chief executive officer of the Thurgood Marshall College Fund.

He is an active volunteer for education, employment and other social causes, serving on the boards of the University of Miami, Jobs for America's Graduates and the American Red Cross. He also serves as an adviser to Safe Streets & Second Chances, an initiative to reduce the high rate of recidivism among individuals who are formerly incarcerated. Taylor has served on the corporate board of Gallup, the world's leading public opinion and consulting firm.